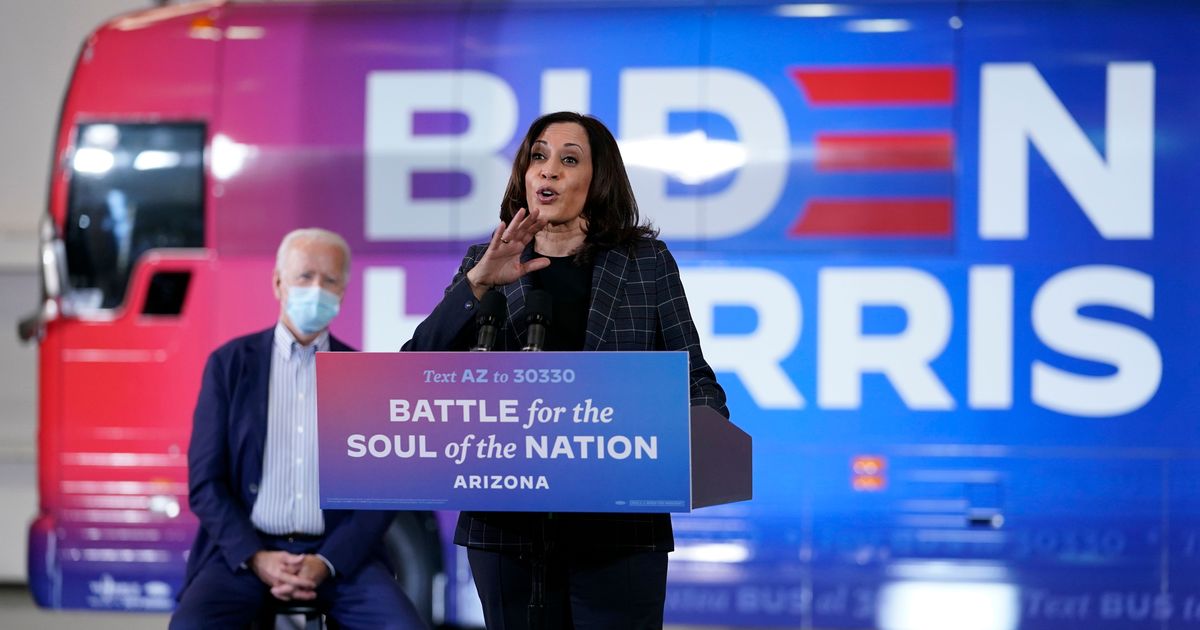 Georgia Senator David Perdue kept things real classy as he introduced Mr. Class himself, Donald Trump, at a rally in Macon on Friday.
As Perdue turned his attention toward the Democratic candidates, Joe Biden and running mate Kamala Harris, he mispronounced the latter's name.
Here's a clip of the moment, shared by Jon Ossoff, Perdue's Democratic competitor in the upcoming election.
Senator Perdue never would have done this to a male colleague.
And everyone knows it.https://t.co/zi5Wxg0VYr pic.twitter.com/TEiAJGiAaV — Jon Ossoff (@ossoff) October 17, 2020Later on Friday, Perdue's campaign released a statement defending the senator's rally comments.
"Senator Perdue simply mispronounced Senator Harris' name, and he didn't mean anything by it."
Let's pause for a brief moment and call a bad faith argument out for what it is.
Some of those people chose to respond, populating the #MyNameIs hashtag on Twitter with information about the etymology of their own names.
(Kamala, it should be noted, means "lotus" or "pale red" in Sanskrit, according to BehindTheName.
I'm named after the Hindu goddess, as well as my great great grandmother.
Its Xhosa meaning is “we have been shone upon” or, “the light at the end of the tunnel”.
My parents chose it believing they had better times ahead — just as so many of us do now.
Source