The Section 230 hearing was a sad, dangerous sham 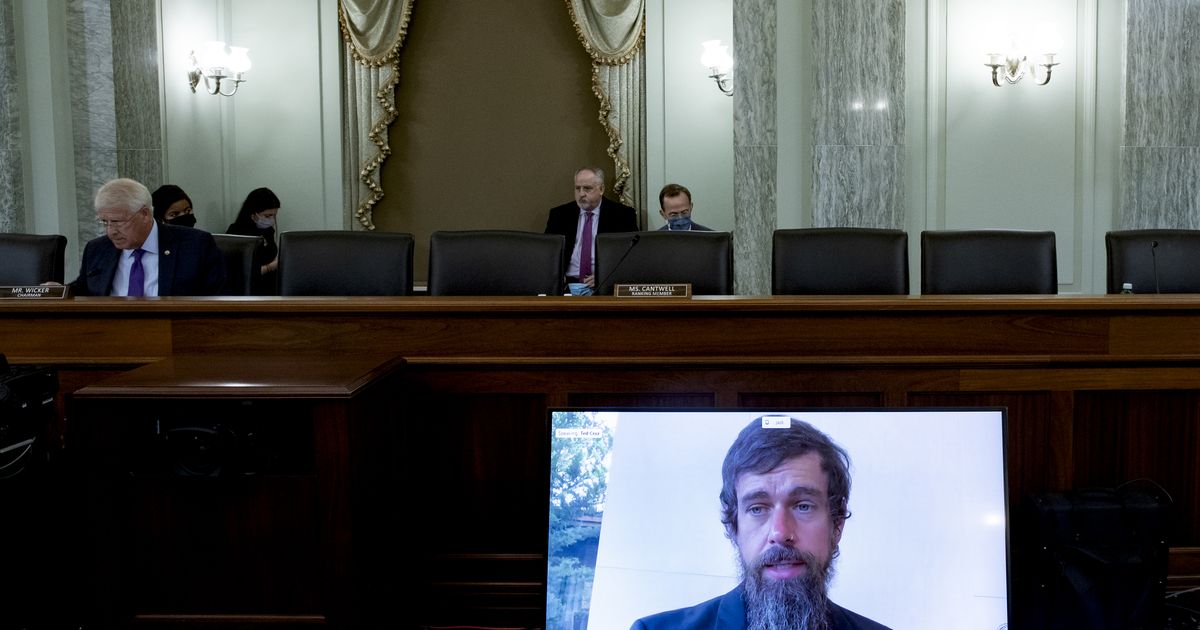 Republican senators could have asked the CEOs of Facebook, Twitter, and Google how reforming Section 230 would fundamentally change the internet.
Instead, less than a week before Election Day, lawmakers tried to bully them into letting Donald Trump spread misinformation.
Facebook CEO Mark Zuckerberg, Alphabet CEO Sundar Pichai, and Twitter CEO Jack Dorsey testified remotely on Wednesday in front of the Senate Commerce Committee.
There are a lot of hard questions that need be asked about Section 230, which protects tech companies from being liable for content posted by their users (unless they post something illegal).
Ted Cruz screamed about the New York Post, at one point accusing Twitter of "working as a Democratic super PAC."
Utah's Mike Lee repeatedly accused Twitter and Facebook of banning more posts from conservatives than progressives.
asked Dorsey repeatedly why he was censoring the president.
They will spread on Twitter, Facebook, and YouTube, ironically disproving the senators' claims that they are being censored on Twitter, Facebook, and YouTube.
Their goal has always been to put pressure on tech CEOs to let right-wing misinformation run rampant.
And to make false equivalencies between the dangerous lies of Donald Trump and Breitbart, and the statements of Joe Biden and the reporting of respected newsrooms.
One party backs a president who is the single largest driver of coronavirus misinformation on the internet.
But the GOP is happy to claim otherwise, and watch their message spread freely online.
Source