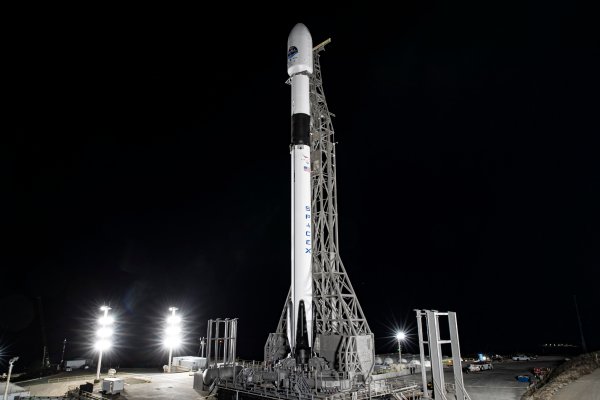 SpaceX is set to launch a Falcon 9 from Vandenberg Air Force Base in California on Saturday morning, with a target liftoff time of 9:17 AM PST (12:17 PM EST). This is the Sentinel-6 Michael Freilich Mission, which carries a satellite of the same name developed by the European Space Agency, NASA, and both U.S. and European meteorological monitoring bodies.
The Sentinel-6 is named for former NASA Earth Science Division Director Michael Freilich, who occupied the position between 2006 and 2019 and passed away in August. It’s one of two Sentinel-6-series satellites that will be launched for the program, with the Sentinel-6B set to join the Sentinel-6 Michael Freilich sometime in 2025.
SpaceX will be looking to recover the Falcon 9 first stage booster with a powered landing back on Earth at Landing Zone 4 at Vandenberg. This is the first SpaceX launch from Vandenberg since June of last year, though it has flown plenty of missions from both Cape Canaveral Air Force Station and Kennedy Space Center in Florida.
The webcast above will go live approximately 15 minutes prior to the liftoff time, so at around 9:02 AM PST (12:02 PM EST). Should this mission have to be canceled today, there’s a backup opportunity set for Sunday at 9:04 AM PST (12:04 PM PST).