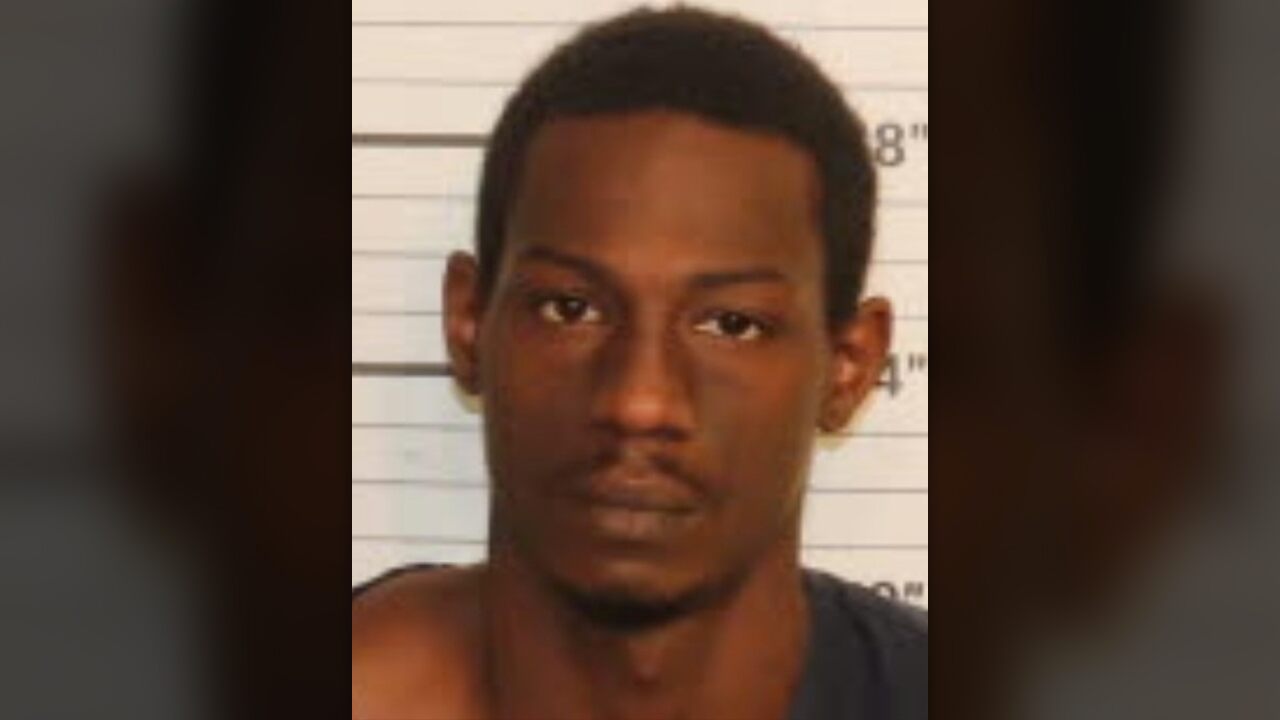 A 3-year-old girl in Tennessee accidentally shot and killed her father after cops say she picked up a gun belonging to a man now facing charges in connection with the death.
It happened Wednesday night in Memphis.
The girl was playing with the gun in the back seat of a car when it discharged, police said.
The bullet struck her father Jerome Smith in the head, according to local media.
BOY, 5, TRIES TO FIGHT OFF ARMED GUNMEN HOLDING MOM HOSTAGE AT HOMEPolice found his body in the driver’s seat.
They said the girl got the gun from Allante Jones, 26, who was charged with reckless homicide and unlawful possession of a weapon.
An affidavit obtained by Fox 13 Memphis said that Smith and a woman were giving Jones a ride home and that when they picked him up he got in next to the girl in the backseat with the gun.
12-Year-Old Suspended After Teacher Spots Toy Gun During Virtual ClassThe affidavit says that after agreeing to be interviewed Jones told officers what happened.
“Jones stated that he laid the handgun down and the child picked it up the gun and began playing with it,” the affidavit said.
Then it went off.
The station reported interviewing a pastor Charlie Caswell who said the incident was beyond tragic and that the girl will remember it forever.
CLICK HERE TO GET THE FOX NEWS APP“This is no doubt a traumatic experience that (will) impact this child the rest of this child’s life,” he said.