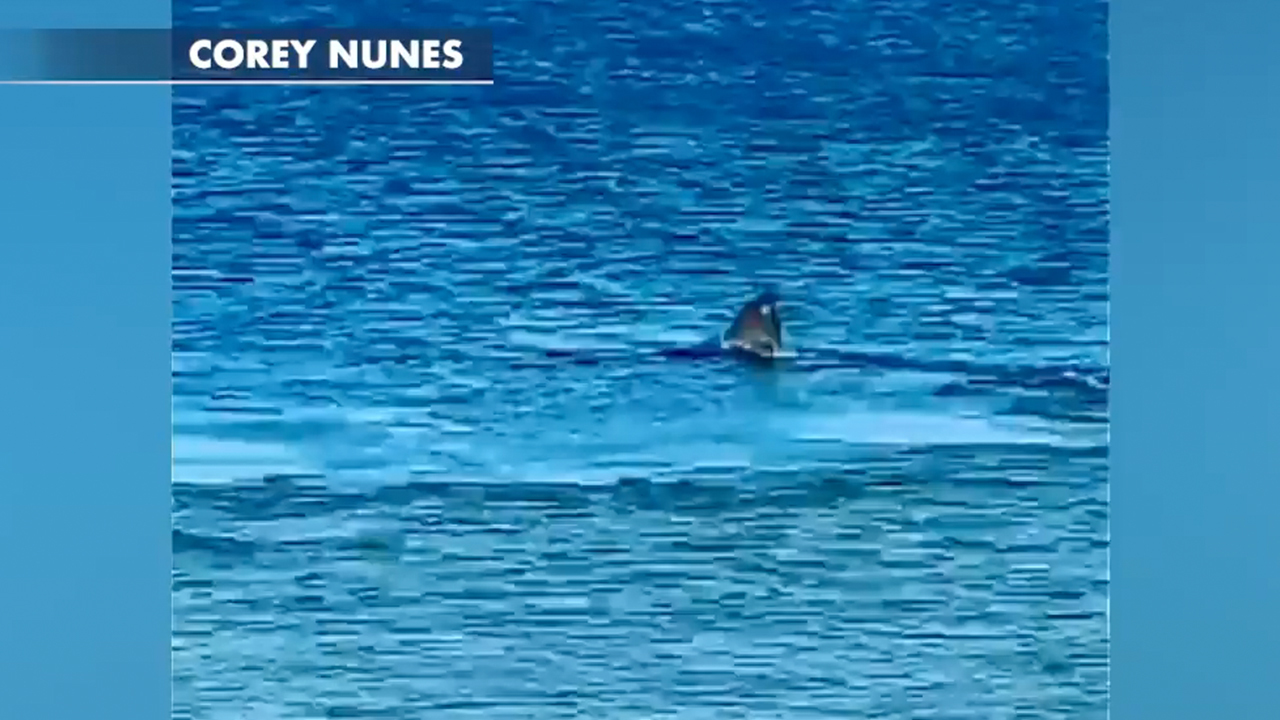 A viral video captured a great white shark making a meal of a seal near a Massachusetts beach.
The shark was spotted in the shallows near the short of Race Point Beach in Provincetown on Thursday.
The video served as a good reminder that while summer is over, sharks continue to hunt well into the autumn months.
“This is another good reminder that white sharks hunt in shallow waters off the Cape and, based on tagging data, we know that October is a peak season month for white shark activity off the Cape,” the Atlantic White Shark Conservancy wrote on Facebook.
In the video, the water turns red as the shark tears into the seal after a brief encounter.
CLICK HERE TO GET THE FOX NEWS APPThe Atlantic White Shark Conservancy keeps track of shark populations and activity around Cape Cod with its Sharktivity App.
The group's goal is to "raise awareness and help facilitate the peaceful coexistence between humans and white sharks."