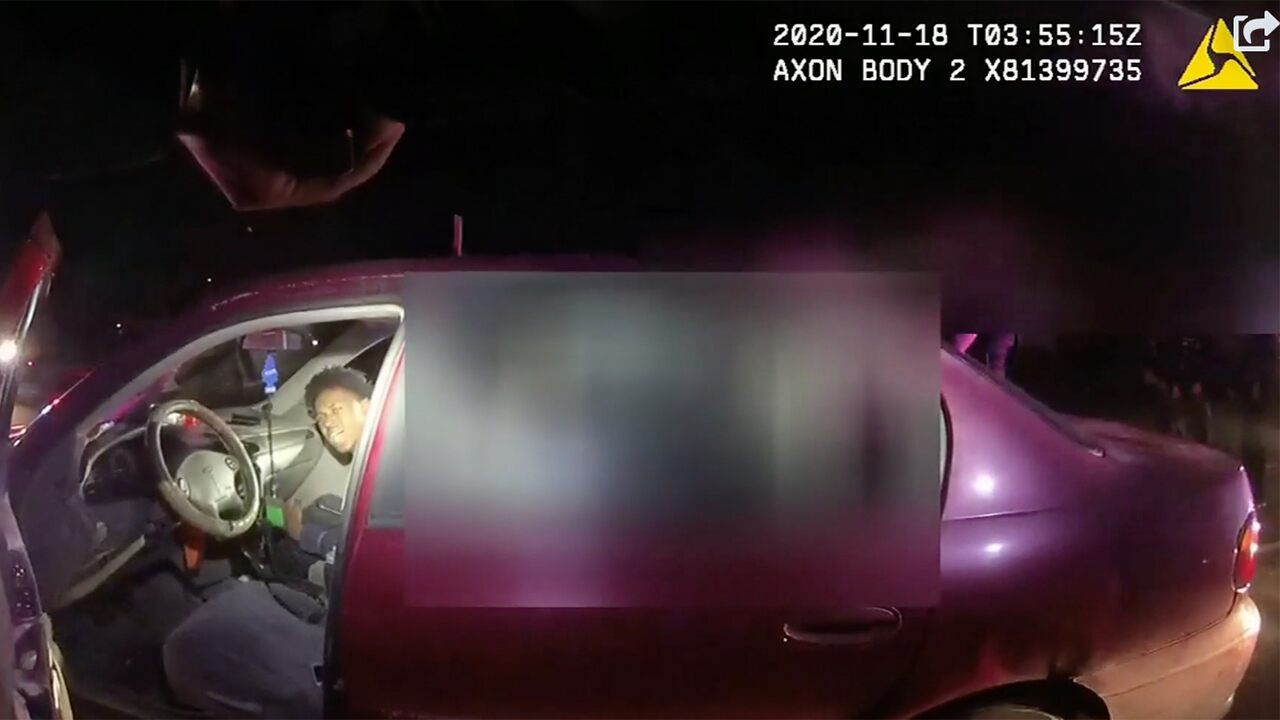 Police in Florida released body camera footage from an officer-involved shooting that left an 18-year-old Black man dead after the medical examiner discovered a self-inflicted gunshot wound.
“This case continues to be investigated,” the Jacksonville Sheriff's Office said in a statement.
Body camera footage shows officers approaching the vehicle and asking the occupants if they have marijuana in the car.
A second officer looks into the car and sees Gregory, who appears to be smoking something, begin to reach under the seat.
Officers tell him repeatedly to stop, but Gregory continues, insisting that he's reaching for his phone.
Pull your hand from under the seat,” one officer says, before the situation begins to escalate again after several minutes.
“Shoot me!” Gregory yells at least a dozen times.
I promise you if you raise your hand with nothing in it, you will not get hurt," one officer says.
The 19-minutes of footage shows an officer approaching the vehicle with a K-9 dog, as Gregory yells "Leave me!
Leave me!”Gregory puts his head down between his legs and a gunshot is fired from inside the vehicle, as the teen's head jerks backward.
CLICK HERE FOR THE FOX NEWS APPFour officers remain on leave after the incident, which is standard protocol for the department.
Body-worn camera video is typically released only after an extensive investigation by both police and the State Attorney’s Office, the outlet said.