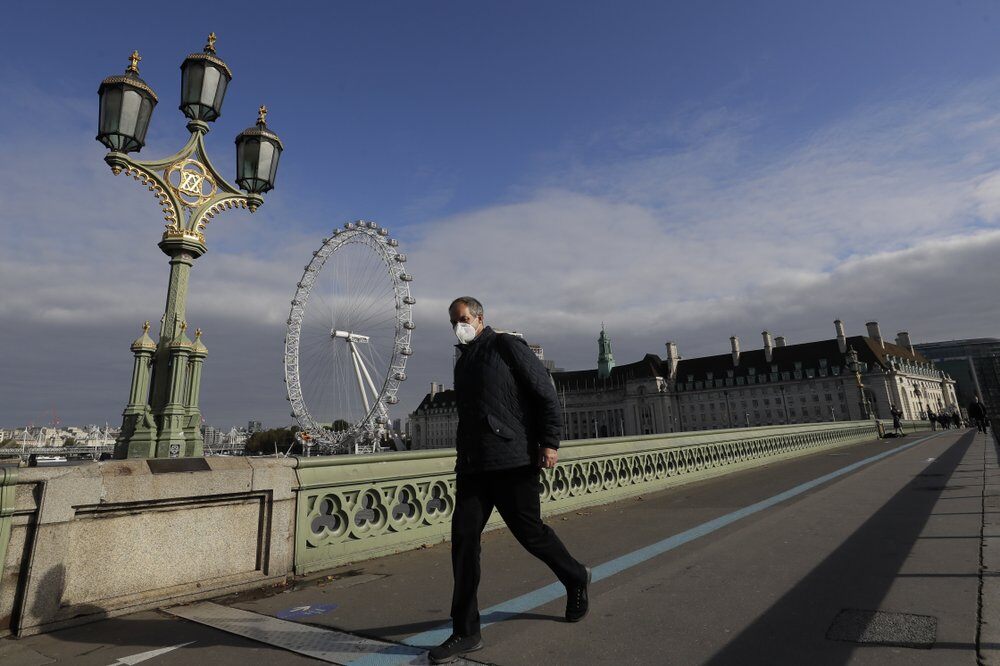 MILAN (AP) — Doctors are warning that Europe is at a turning point as the coronavirus surges back across the continent, including among vulnerable people, and governments try to impose restrictions without locking whole economies down.
In Britain, authorities are closing pubs and bars in areas in the country’s north, while putting limits on socializing in London and other parts of the country.
“This is a serious situation that should not be underestimated.
It is serious on a European level,” Italy’s health minister, Roberto Speranza, said Friday.
Europe is not alone in seeing a resurgence.
In the United States, new cases per day are on the rise in 44 states, and deaths per day are climbing in 30.
Restaurants, cinemas and theaters are trying to figure out how can survive the forced early closures.
One movie theater chain will start opening at 8 a.m. in hopes of making up evening losses.
The government is also negotiating with neighboring Germany and some other countries for Czechs to be treated there if the health system can’t handle them.
In Italy, Milan is the epicenter of the resurgence, and it, too, is seeing its hospitals strained.
“The trend is already there, and it is frankly alarming,” he said, though he noted that not all of Italy was yet experiencing a surge.
Galli said Italy ”will follow in the footsteps″ of its European neighbors unless the transmission chain is blocked in the next two weeks.
Source