Get a coronavirus test before heading home for holiday, colleges say 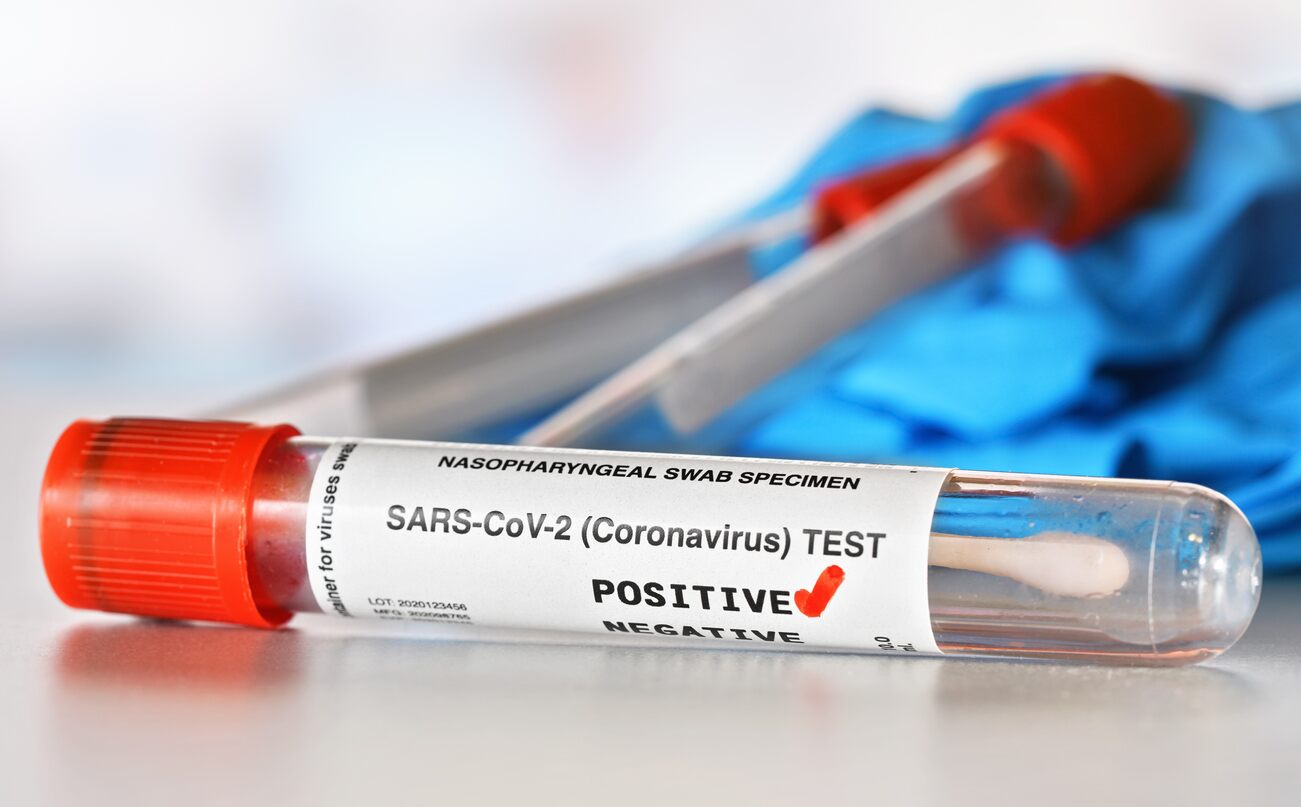 Now, many students are heading home for Thanksgiving, raising the risk of the virus spreading among family, friends and other travelers.
About one-third of four-year colleges started primarily in person this fall, the initiative's researchers found as they tracked about 1,400 schools.
4 DEAD IN CORONAVIRUS OUTBREAK AT WASHINGTON NURSING HOMEOnly about 100 colleges initially tested all students once or twice a week, regardless of symptoms, as part of their back-to-school plans.
Since early November, though, the researchers have seen a noticeable uptick in schools requiring or encouraging students to get tested before Thanksgiving.
Some colleges are turning to states for help paying for the extra tests, while others are relying on those developed by their own researchers.
The University of Pittsburgh, however, isn't testing students before they leave, concerned that a single test could be unreliable and a negative result could give students a false sense of security.
Many schools, from the University of Texas at Austin to The Ohio State University, fall somewhere in between, encouraging but not mandating tests.
The governors of seven Northeastern states, including New York, urged colleges in the region to provide testing for all students traveling home for Thanksgiving.
CUOMO BLASTS POLICE FOR SAYING THEY WON'T ENFORCE THANKSGIVING GATHERING LIMITSThe few institutions that already regularly test students even without symptoms don’t have to change much.
A required app reminds students to get tested and helps track those who test positive while they quarantine.
“We, of course, have health services and we have nurses, but they’re working like dogs and there’s not enough of them.”For students, testing availability can be a relief.
CLICK HERE FOR COMPLETE CORONAVIRUS COVERAGEBen Ferney, a 24-year-old communications major at northern Utah’s Weber State University, recently took a rapid-response test at a folding table set up in a ballroom at the student union.
Source