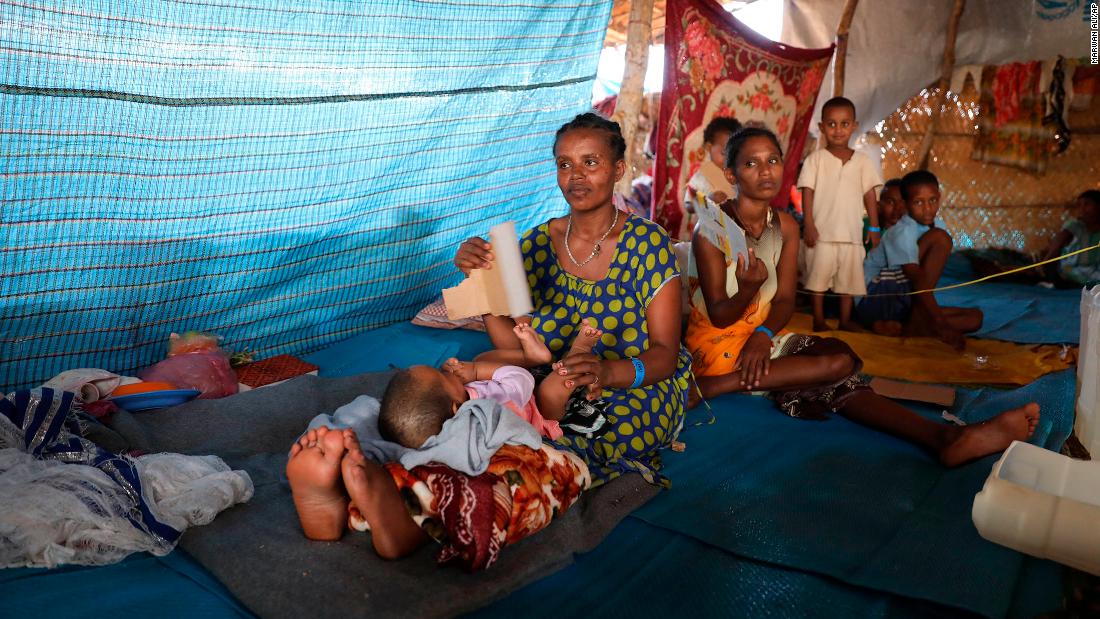 Nairobi (CNN) Several people have been injured during airstrikes in Ethiopia's Tigray region, according to a humanitarian source with knowledge of the situation who spoke anonymously to CNN.
Ethiopian federal forces have been at war with the regional government of Tigray, which borders Eritrea and Sudan, since the beginning of November, when Ethiopian Prime Minister Abiy Ahmed announced a military offensive including air strikes.
The conflict followed tension over Tigray's unilateral decision to elect a regional administration against Abiy's wishes.
"Our operation aims to end the impunity that has prevailed for far too long and hold accountable individuals and groups under the laws of the land," Abiy said at the time.
There have since been "frequent bombings in the Tigray capital of Mekelle, including near a church and university," the humanitarian source told CNN, adding that scores of people have been killed and injured in the region.
Abiy's government did not immediately respond to CNN's request for comment.
It has previously denied bombing civilian areas and accused Tigray local forces of sheltering military equipment in schools, mosques and churches.
Source