Analysis: How a 'vast ocean of goodwill' between China and Australia turned sour 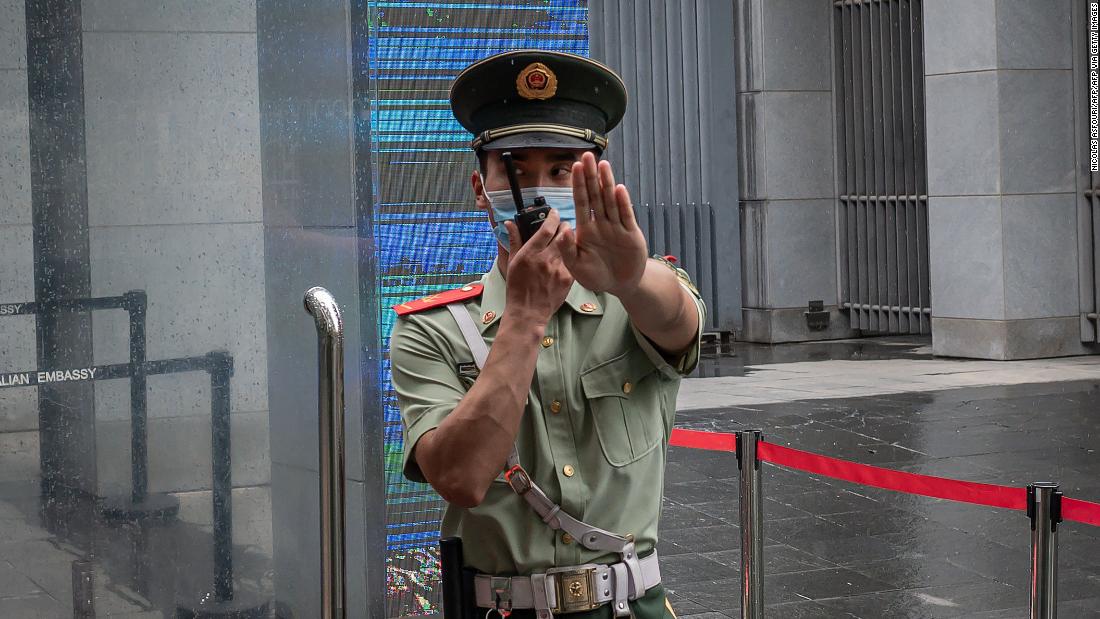 Hong Kong (CNN) Earlier this year, amid growing global anger over China's initial handling of the coronavirus pandemic, Australia was among the first countries to call for an official investigation into the virus' origins.
That was met with an angry response from Beijing, which accused Canberra of a "highly irresponsible" move that could "disrupt international cooperation in fighting the pandemic."
Zhao had even more strong words Thursday, after the Five Eyes alliance -- of which Australia is a member -- criticized Beijing's recent expulsion of several Hong Kong lawmakers .
Also this week, Chinese diplomats distributed a document to Australian media listing Beijing's grievances with Canberra.
"Not at the behest of any other nation, whether that's the United States or China or anyone else."
https://t.co/tJC6F9LgNs pic.twitter.com/wPDNfhPswN — Eryk Bagshaw (@ErykBagshaw) November 18, 2020Just six years ago, Chinese President Xi Jinping hailed a "vast ocean of goodwill between China and Australia."
"We could have expressed our differences with China without burning the relationship," he said.
Chinese President Xi Jinping addresses the Australian government in the House of Representatives at Parliament House on November 17, 2014 in Canberra, Australia.
"For all the years of engagement with Australia, Beijing doesn't understand the place or the people," Shoebridge said.
He predicted that China's aggressive trade policy in particular could backfire, "because our high levels of trade will wane the more Beijing uses trade as a weapon."
And while Chinese officials have bemoaned attempts by Washington toward decoupling, this is exactly what they're driving with regards to Australia.
But ultimately it will be Australia that pays the greater price, Carr said.
Source