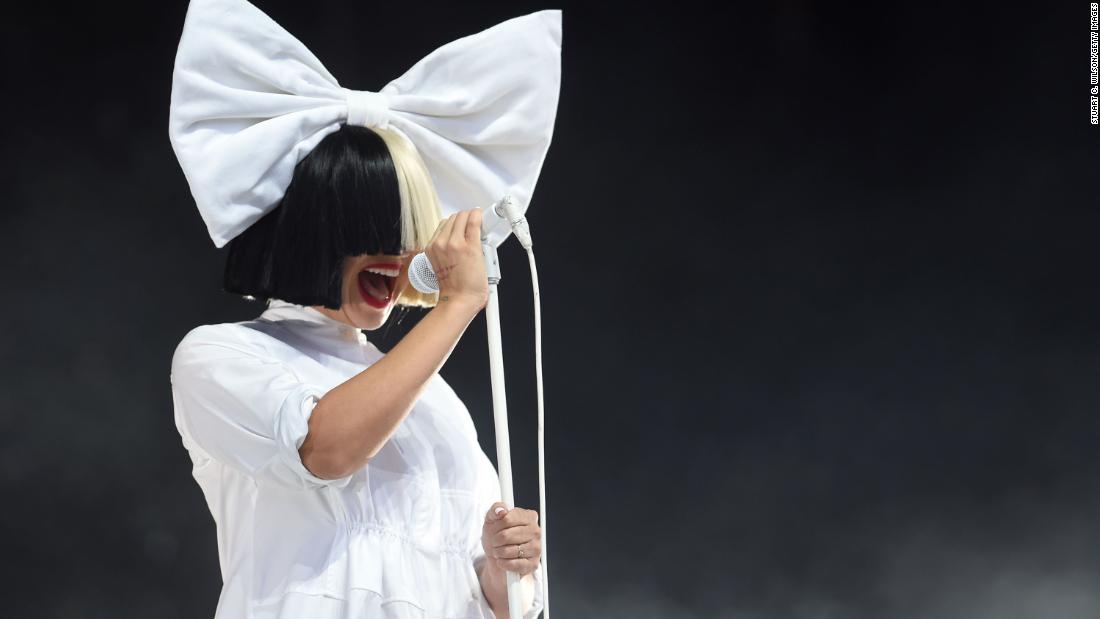 (CNN) Pop singer Sia is responding to the backlash to her upcoming film that has been criticized for casting a nondisabled actor to portray a character who has autism.
And she's furious.
The Australian artist known for her hits like "Chandelier" and "Elastic Heart" announced the release of the trailer for the film titled "Music" in a post to Twitter on Thursday .
She wrote and directed the film.
The news you've been waiting for!
🙌 Music, the movie written & directed by Sia + starring Kate Hudson, @leslieodomjr & @maddieziegler, will be arriving in early 2021!
Watch a sneak peek of the movie right here.
pic.twitter.com/w38L2UtIhJ — sia (@Sia) November 19, 2020"The news you've been waiting for!"
she wrote, along with a sneak peek of the movie set to arrive in early 2021.
The film's cast includes Kate Hudson, Leslie Odom Jr. and 18-year-old "Dance Moms" star Maddie Ziegler, who has often worked with the singer in several music videos.
Ziegler, a nondisabled actor, portrays a teen with autism who conveys her feelings to the outside world through a tablet.
The character is based on the artist's neuroatypical friend who found it stressful to be nonverbal, Sia said
Source