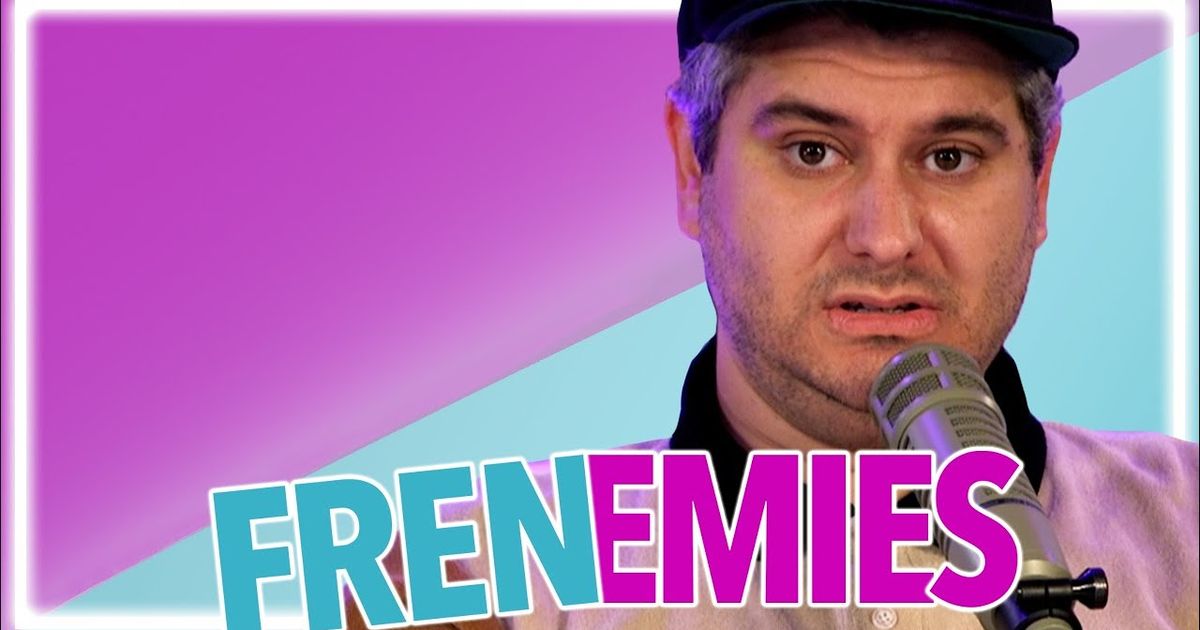 Ethan Klein spoke out about the end of the Frenemies podcast that he co-hosted with YouTuber Trisha Paytas, who announced their departure on Tuesday.
Klein, who also hosts H3 Podcast and H3 After Dark with his wife Hila, expressed frustration that Paytas had taken their dispute to a public platform.
During the most recent H3 Podcast on Wednesday, Klein said the video Paytas posted to their personal YouTube account announcing their leave was "so unnecessary."
Frenemies, H3 Podcast, and H3 After Dark are all recorded and produced in the same studio, with the same production crew.
Paytas and Klein became unlikely friends after publicly feuding in 2019; Klein later invited Paytas as a guest on his podcast, and after hashing out their feud, launched the joint podcast Frenemies in September 2020.
In the recent H3 Podcast episode, Klein acknowledged Paytas' mental health issues, which they have been open about throughout their stint as a controversial YouTuber.
Their mental health, Klein said, was not an excuse to mistreat the H3 production crew.
Klein alleged that Paytas demanded to see a breakdown of that 5 percent cut to see exactly where it was spent, which Klein claimed was impossible.
Klein was also frustrated over the Frenemies merchandise order he had just placed, which isn't due to ship until July.
Klein added that H3 paid for the costs upfront with no investment from Paytas, but noted that Paytas would still receive 50 percent of the profits.
"She posted a screenshot of herself calling me 'Jewy,' for wanting five percent to cover the massiveness of this production," Klein said.
Klein concluded the vent by saying he didn't want to cut Paytas out of his life for good.
Source