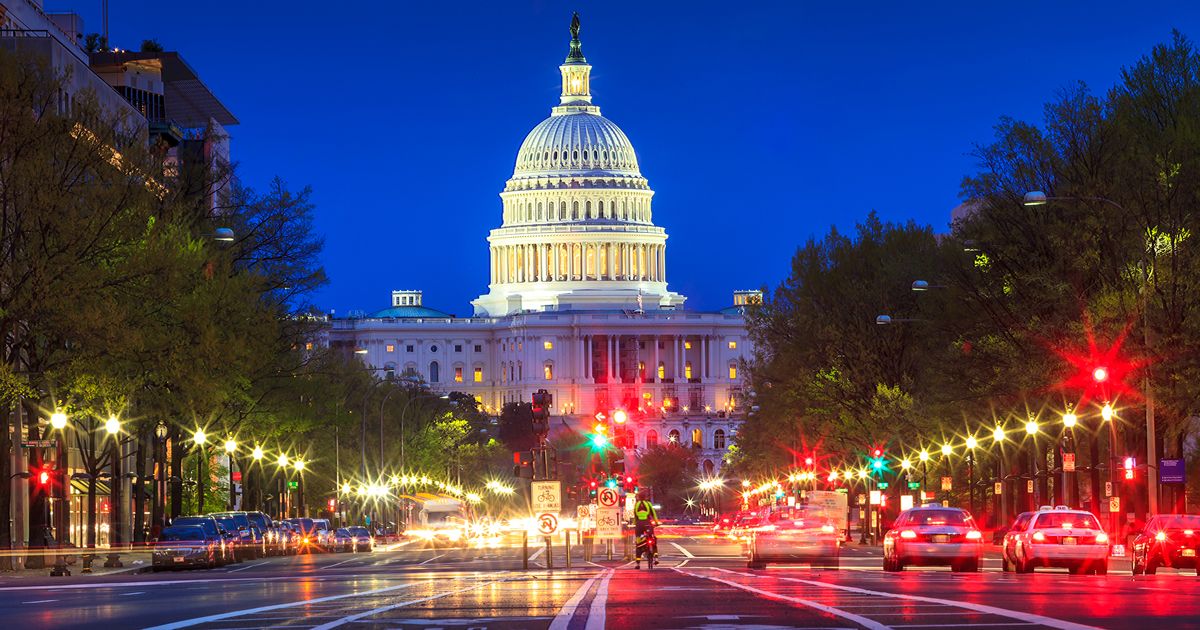 PCMag.com is a leading authority on technology, delivering Labs-based, independent reviews of the latest products and services.
Our expert industry analysis and practical solutions help you make better buying decisions and get more from technology.
Airbnb is canceling all upcoming reservations in the Washington, D.C., area amid fears armed protestors will try to disrupt President-elect Joe Biden’s inauguration.
The company cites warnings from local, state and federal officials about the potential for violence on Jan. 20, when Biden will be sworn in as the new U.S. president.
In response, Airbnb is canceling all reservations in the D.C. area during inauguration week.
Affected customers and hosts will receive full refunds at the company’s expense.
“Additionally, we will prevent any new reservations in the Washington, D.C. area from being booked during that time by blocking such reservations,” Airbnb says.
The company’s previous plan was to stop bad actors from making reservations in the D.C. area by reviewing whether users were affiliated with known hate groups or took part in the pro-Trump riot on the U.S. Capitol on Jan. 6.
But on Wednesday, Airbnb heeded a recommendation from city and state officials, who have been urging people to avoid traveling to the D.C. area during inauguration week, citing the threat of potential violence and COVID-19.
“Additionally, we are aware of reports emerging yesterday afternoon regarding armed militias and known hate groups that are attempting to travel and disrupt the Inauguration,” Airbnb said without elaborating.
Other tech companies are also trying to prevent violence from erupting as many Trump supporters continue to object to Biden’s election win.
Facebook, for example, says it's removing the phrase “stop the steal” across the social network, despite criticism it amounts to suppressing free speech.
Source