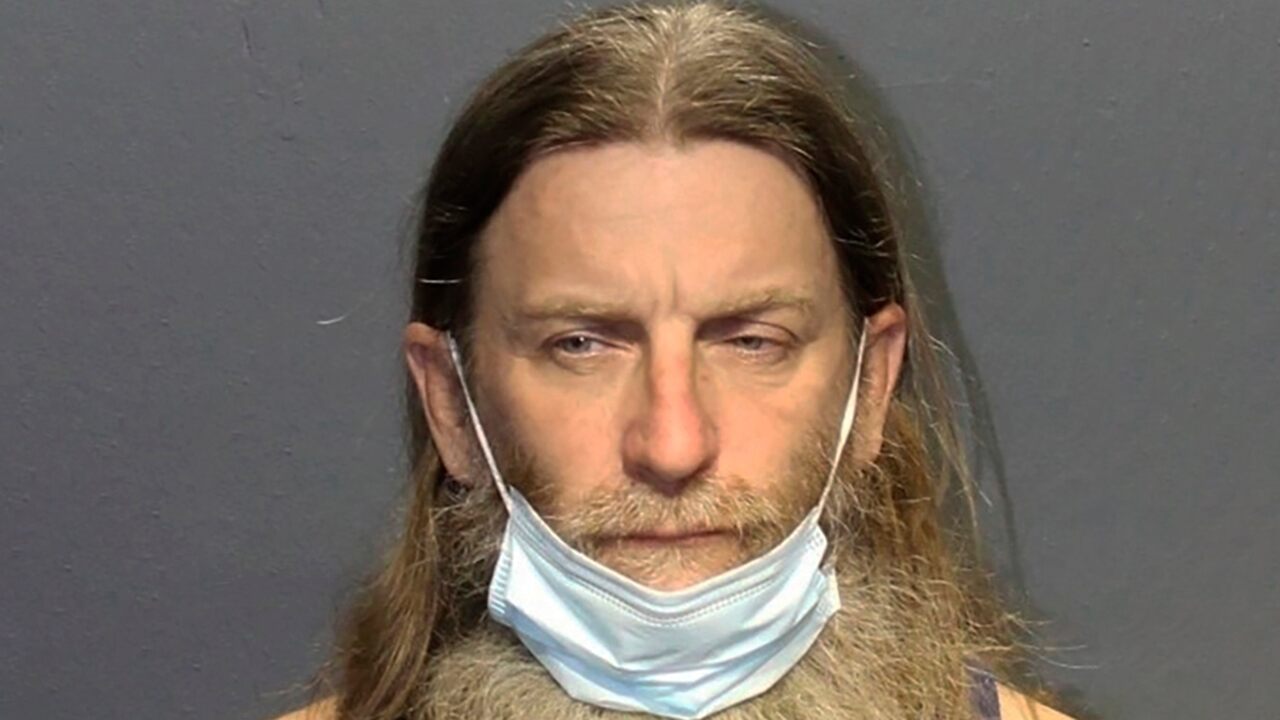 A Virginia man who wore a "Camp Auschwitz" sweatshirt during the riots at the U.S. Capitol last week was arrested Wednesday morning.
Robert Keith Packer was arrested in Newport News, Va., by the FBI's Norfolk Joint Terrorism Task Force, a spokesperson for the Norfolk field office confirmed to Fox News.
FBI ARRESTS PROUD BOYS MEMBER IN NYC OVER CAPITOL THREATSDouglas Sweet of Grimstead was also arrested by the FBI in Matthews County, Va., for his alleged participation in the riots, the FBI confirmed.
Packer and Sweet were arrested on federal charges relating to their alleged roles during the siege of the U.S. Capitol, which occurred during the certification of the Electoral College vote on Wednesday.
Packer was charged with violent entry and disorderly conduct on Capitol grounds, and knowingly entering or remaining in any restricted building or grounds without lawful authority.
Packer garnered attention when he was seen in a photo inside the Capitol while wearing the sweatshirt referring to the Nazi concentration camp where about 1.1 million people were killed during World War II.
The sweatshirt also contained the phrase, "Work brings freedom," a translation of "Arbeit macht frei," the German phrase that appeared on the camp’s entrance.
During a virtual hearing held Wednesday through a federal court in Norfolk, a federal prosecutor said the government would not be seeking detention for Packer.
A federal judge said Packer would be released promptly on a personal recognizance bond.
One of the conditions of his release includes barring Packer from visiting Washington unless it’s for a court appearance.
His case and others are being prosecuted out of a federal court in the District of Columbia.
Packer said he intends to hire his own lawyer, as opposed to a court-appointed attorney.