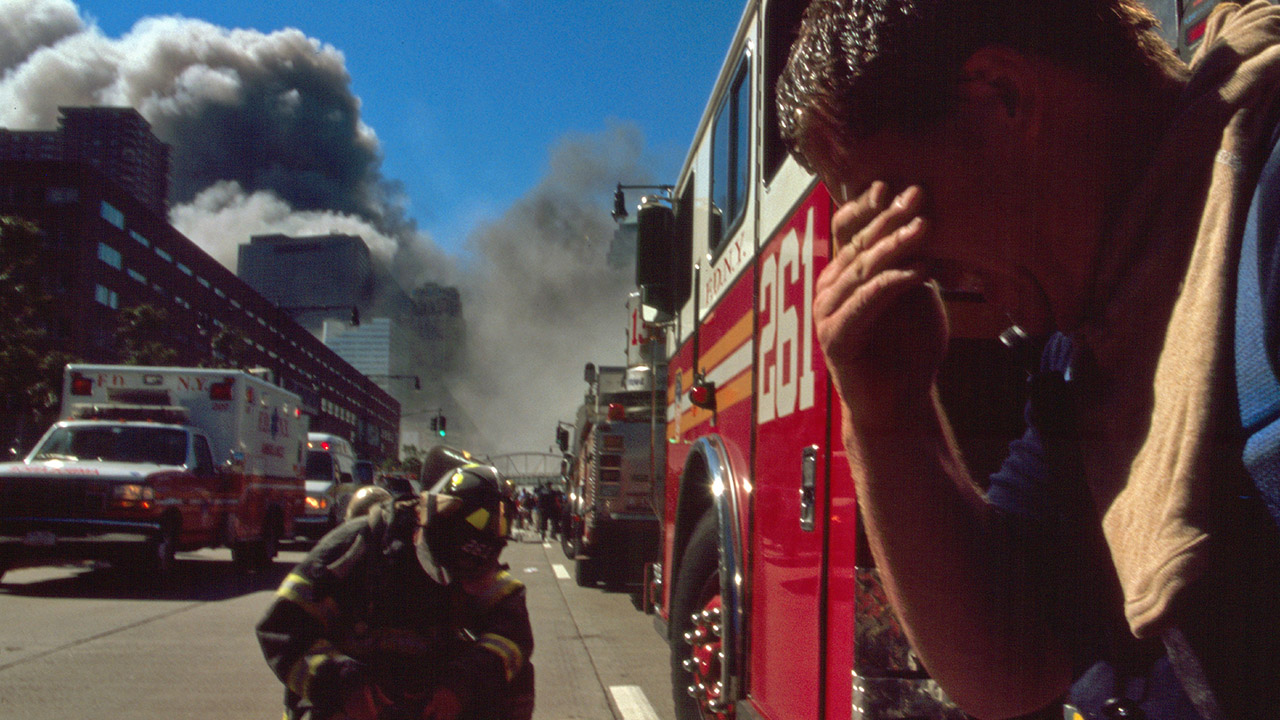 In Los Angeles, 895 city fire personnel, a majority firefighters, have signed an intent to sue the city of Los Angeles if they are terminated without due process for not being vaccinated by the Oct. 19 deadline.
The growing list of fire fighters threaten to sue now represents about a quarter of the department of 3,700 employees.
Kevin McBride, the attorney representing the firefighters, tells Fox News that the city is attempting to potentially terminate the workers without full due process, which should include a hearing.
"Our intent to sue is because of the intentional infliction of emotional distress by the fire chiefs against the firefighters.
The fire chiefs know each employee is due full due process as a public employee in California," McBride said.
The mayor’s office did confirm that every city employee is required to provide their vaccine status and that the deadline to do so has passed.
The Los Angeles Police Department also faces a substantial number of personnel that might not be vaccinated by the mid-October deadline.
In Seattle, city employees are required to be vaccinated by Oct. 18.
The mayor’s office tells Fox News that 20% — about 200 — of Seattle’s 1,075 active police officers have not yet submitted their vaccine status.
Seattle Police Public Affairs Sergeant Randy Huserik tells Fox News that it would be "devastating" to the city if hundreds of officers were suddenly fired.
A spokesperson for Seattle Mayor Jenny Durkan tells Fox News that the mayor is confident that police officers will "do the right thing" and submit their vaccination status in the final days.
In New York City, Mayor Bill de Blasio says he is not ruling out a vaccine mandate for the country's largest police force of 36,000 officers.