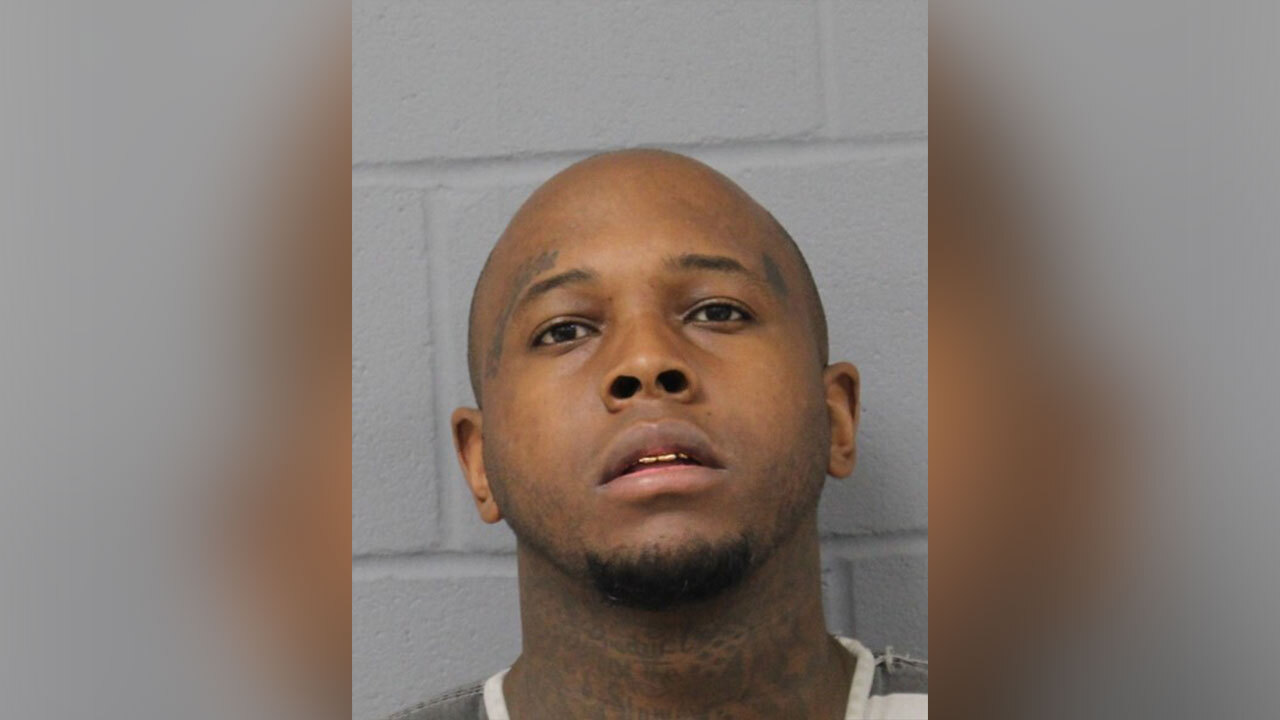 A Texas man is suspected of committing two murders after being released on bond in a country run by a district attorney's office funded by liberal megadonor George Soros.
Documents obtained by Fox News show 29-year-old Laderious Deshawn Nicholson was arrested in 2019 for aggravated assault with a deadly weapon and released in 2021 on a surety bond.
He was arrested in September 2021 for those homicides and is currently in the Travis County correctional system.
Austin is mostly within Travis County.
Court papers show Nicholson is suspected of committing a murder on May 15, 2021, during a dice game robbery.
Garza, a Democrat, defeated incumbent DA Margaret Moore in the 2020 Democratic primary and won the general election in November.
Four months after taking office, Garza’s office released controversial new bail and sentencing guidelines, fulfilling a campaign promise of progressive police reforms.
On April 2, 2021, Garza’s office released a man with 8 felony convictions back onto the streets after he led police on a high-speed chase while in possession of methamphetamine and a handgun.
Reese was arrested on June 21, 2021, and booked on aggravated assault with a deadly weapon, a first-degree felony.
Reese was then released on June 26 on a PR bond and required to wear an ankle monitor and appear before a court in August 2021.
This is what happens when a giddy political agenda replaces the serious task of protecting the families of Travis County."
In September, Austin broke its record for the number of homicides in a year when the 60th murder was recorded.