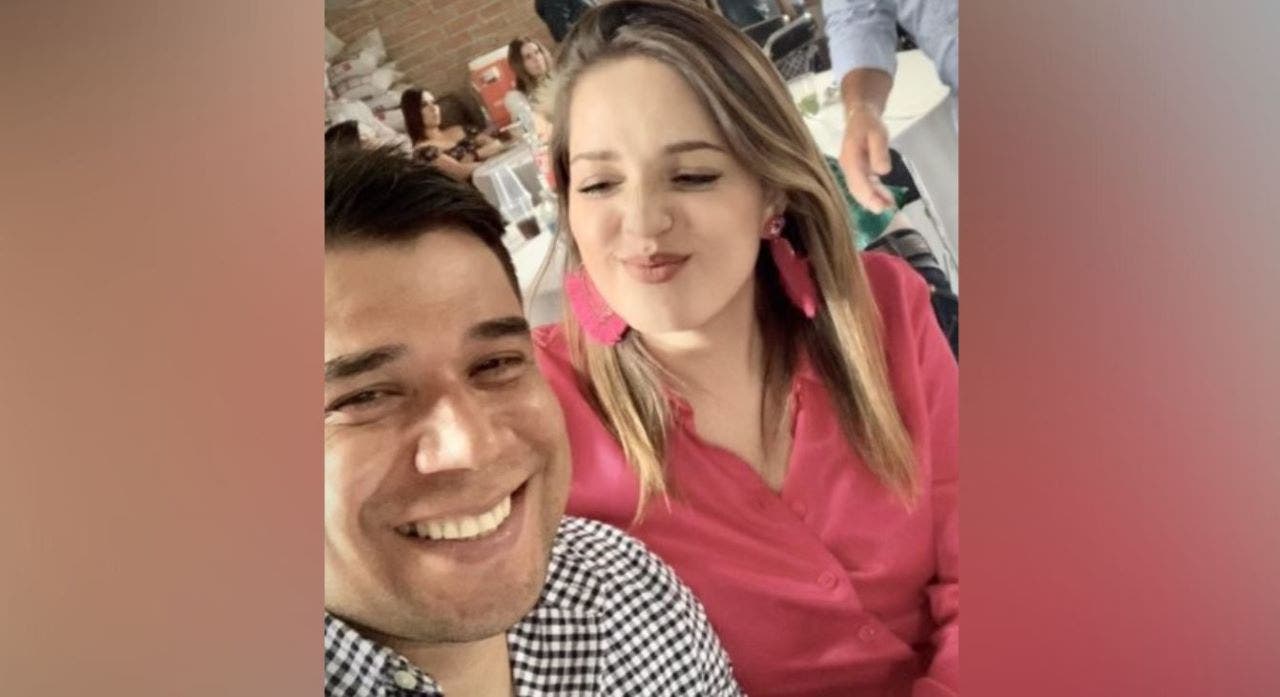 A DNA match has confirmed that Cincinnatti architect Jose Gutiérrez is one of four people found buried next to a bullet-ridden vehicle in Zacatecas, Mexico, last week, according to his family and local reports.
Gutiérrez's parents, who live in Mexico, told FOX 16 Cincinnati that DNA results confirming their son's identity were returned with 99% accuracy.
His sister, Grissi Gutiérrez, confirmed to Fox News Digital that their parents went to pick up his remains on Tuesday.
Gutierrez, 36, was last seen at Cincinnati/Northern Kentucky International Airport on Dec. 22, 2022, while visiting his fiancée in Mexico.
BODY FOUND IN MEXICO IS LIKELY MISSING OHIO ARCITECH WHO VANISHED WITH FIANCEE DNA TEST PENDING: REPORTMexican uthorities discovered Gutierrez — along with his fiancée, Daniela Pichardo, and Pichardo’s sister and cousin — dead and buried next to a car with multiple bullet holes and flat tires.
MEXICAN AUTHORITIES FIND BULLET-RIDDEN CAR OF MISSING OHIO MAN, BODIES BURIED NEARBY: REPORTThe architect was the oldest of his seven siblings and received his Master's from Miami University.
He and Pichardo had plans to get married later this year, according to FOX 19.
Prior to their discovery, the Gutierrez and Pichardo families held a protest demanding the Mexican government find their loved ones alive.
OHIO MAN MISSING AFTER VISITING FIANCEE IN MEXICO, FAMILY FEARS COUPLE HAS BEEN ABDUCTEDMEXICAN AUTHORITIES FIND BULLET-RIDDEN CAR OF MISSING OHIO MAN, BODIES BURIED NEARBY: REPORTThe State Department has issued a travel advisory for Zacatecas, which has an increased risk of crime and kidnapping.
"Do not travel due to crime and kidnappings," the advisory states.
"Violent crime, extortion, and gang activity are widespread in Zacatecas state.
U.S. citizens and LPRs have been victims of kidnapping."