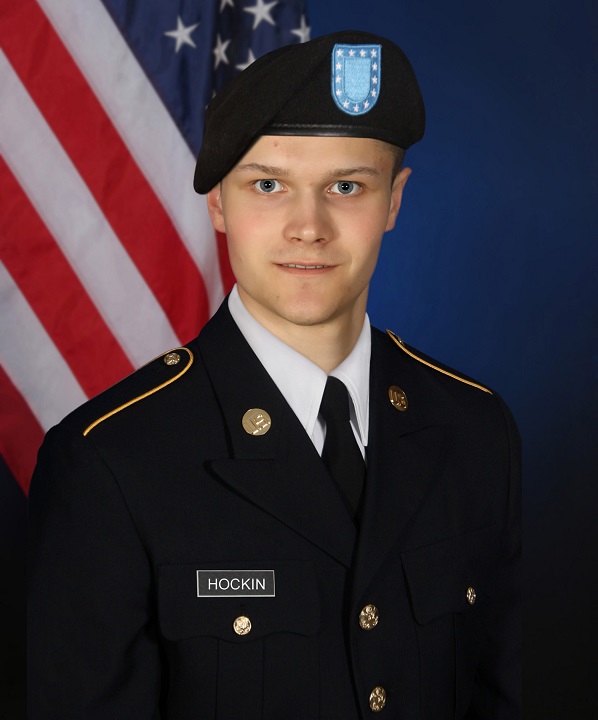 The soldier found dead near his Fort Hood, Texas barracks over the weekend was identified by Army officials Wednesday.
Maxwell Hockin, 26, was found in his company area Saturday, officials said in a statement.
The cause of death was not released.
Hockin entered the Army in March 2017 and was assigned to the 1st Armored Brigade Combat Team.
He had been with his unit, the 91st Engineer Battalion, since July 2017, the Army said.
"The entire Saber family is devastated by the loss of our true teammate and friend Specialist Maxwell Hockin," said Lt. Col. Patrick Sullivan, commander, 91st Engineer Battalion.
"He had an outstanding work ethic, was a mentor to his peers, and was always willing to help out the team.
"Our thoughts and our prayers are with Maxwell’s family during this difficult time," Sullivan added.
Hockin's death is being investigated by the U.S. Army Criminal Investigation Command.
CLICK HERE TO GET THE FOX NEWS APPThe incident came days after another Fort Hood soldier, Pfc.
Jennifer Sewell, was found safe after she failed to report for duty last week.
She has since returned to Texas, base officials said.