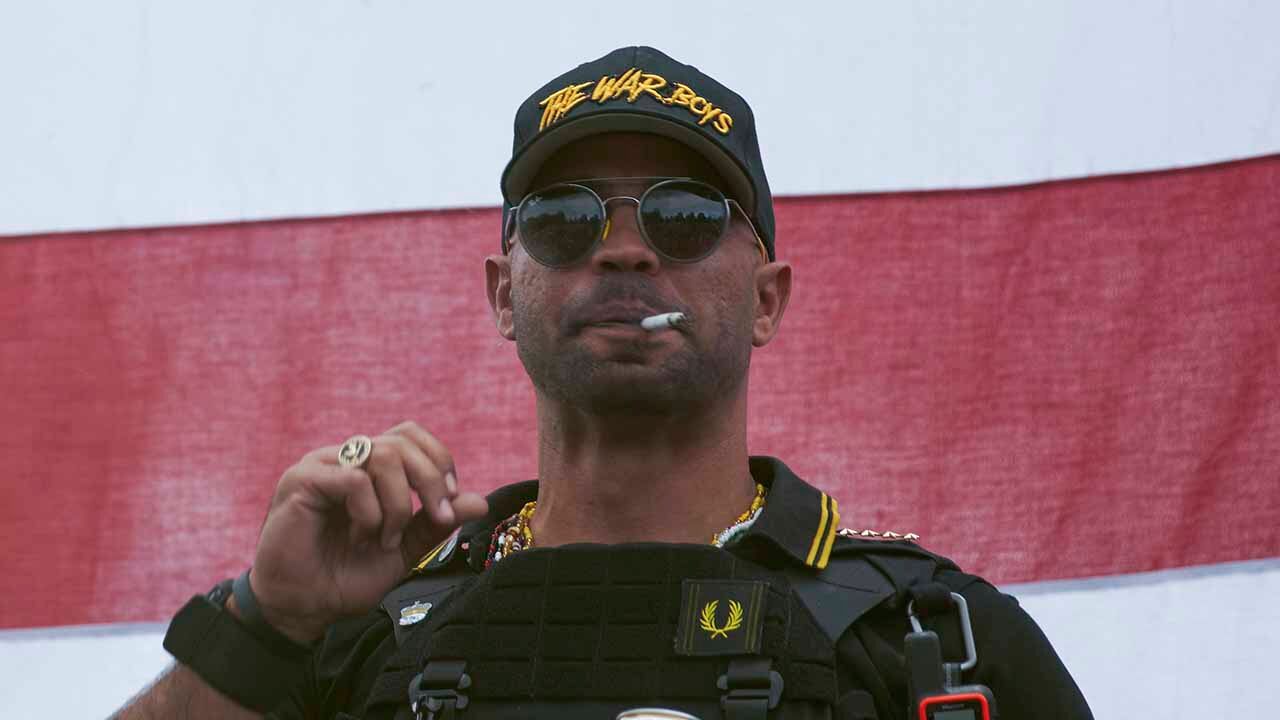 The FBI on Tuesday said Proud Boys leader Enrique Tarrio was arrested in Washington, D.C. days before rioters stormed the U.S. Capitol because the agency received intelligence that he was among those planning to violently interrupt Congress certifying the Electoral College votes.
"We developed some intelligence that a number of individuals were planning to travel to the D.C. area with intentions to cause violence," D’Antuono said.
"We immediately shared that information and action was taken as demonstrated by the arrest of Enrique Tarrio by the Metropolitan Police Department the night before the rally."
"Other individuals were identified in other parts of the country and their travel subsequently disrupted," D’Antuono said.
"The FBI receives enormous amounts of information and intelligence and our job is to determine the credibility and viability of it under the laws and policies that govern FBI investigations."
He also condemned the violence carried out by rioters, describing how he watched "from my hotel room 100 miles away."
"There was a heavy failure by law enforcement to not quell this earlier," Tarrio said, referring to the FBI.
"They should have rained tear gas down on the front of that Capitol to make sure no one got in."
FBI CONSIDERS ADDING CAPITOL RIOTERS TO NO-FLY LIST, AS TSA HEIGHTENS DC AIRPORT SECURITY BEFORE INAUGURATIONIt contradicts claims that law enforcement had limited intelligence about the potential security threat.
In the past, members have been known to wear black and gold polo shirts with the Proud Boys insignia The complaint cited another post brought to the attention of the D.C. Metropolitan Police that included a picture of Proud Boys members on a smoke-filled street, captioned, "Lords of War."
Another Proud Boys leader, who is president of the Hawaii chapter of the organization, was arrested and appeared in federal court in Honolulu after allegedly posting a photo of himself online smoking a cigarette during the insurrection on Jan. 6.
A local newspaper identified him as a self-described Proud Boys member.