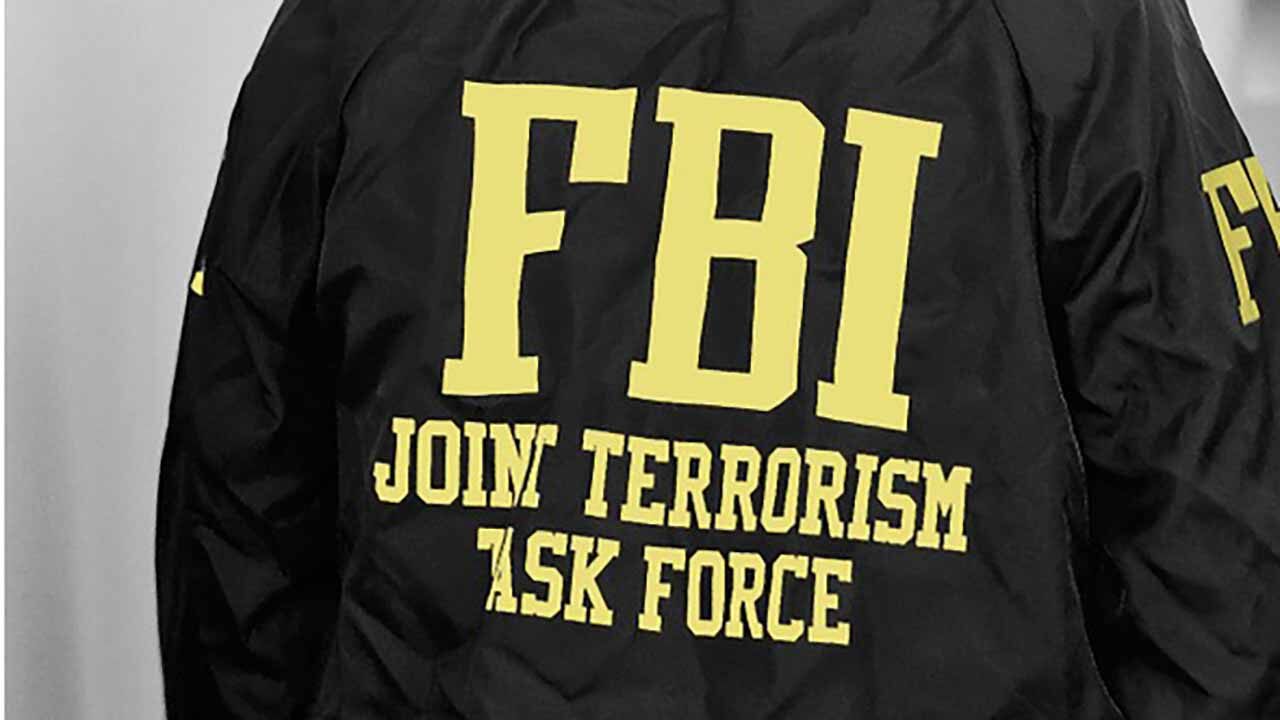 Florea has described himself as a member of the Proud Boys, New York Daily News reported.
In the days since the insurrection, Florea allegedly posted messages online threatening to lead an armed caravan to D.C., according to the station.
Fox News learned that another man identified as Will Pepe, from Beacon, N.Y., was arrested by the FBI on Tuesday.
Pepe, an employee of the Metro-North commuter railroad, faces charges alleging he participated in the riot at the U.S. Capitol on Jan. 6.
He will make an initial court appearance in White Plains Wednesday, according to the U. S. District Court Southern District of New York.
Another New Yorker, who is the son of a prominent Brooklyn Supreme Court judge, was arrested by the FBI Tuesday and is charged in connection with the Capitol riot.
Viral photos showed a maskless Mostofsky holding a police riot shield and wearing a bulletproof vest over his own fur pelts.
In addition to Florea, another Proud Boys member, who leads the Hawaii chapter of the organization, was arrested by the FBI at the airport and appeared in federal court in Honolulu after allegedly posting a photo of himself online smoking a cigarette at the Capitol on Jan. 6.
Nicholas "Nick" R. Ochs was charged with unlawful entry into a restricted building or grounds and was released on a $5,000 bond.
CLICK HERE TO GET THE FOX NEWS APPThe FBI acknowledged at a press conference Tuesday that the arrest of the national chairman of the Proud Boys, Enrique Tarrio, was somehow linked to D.C. insurrection.
Though, Tarrio, who lives in Miami, was arrested in D.C. two days before rioters stormed the Capitol.
A judge banned Tarrio banned from D.C. the day before the riot.