Elizabeth Smart reflects on Gabby Petito case: Knowing what she went through is 'heartbreaking' 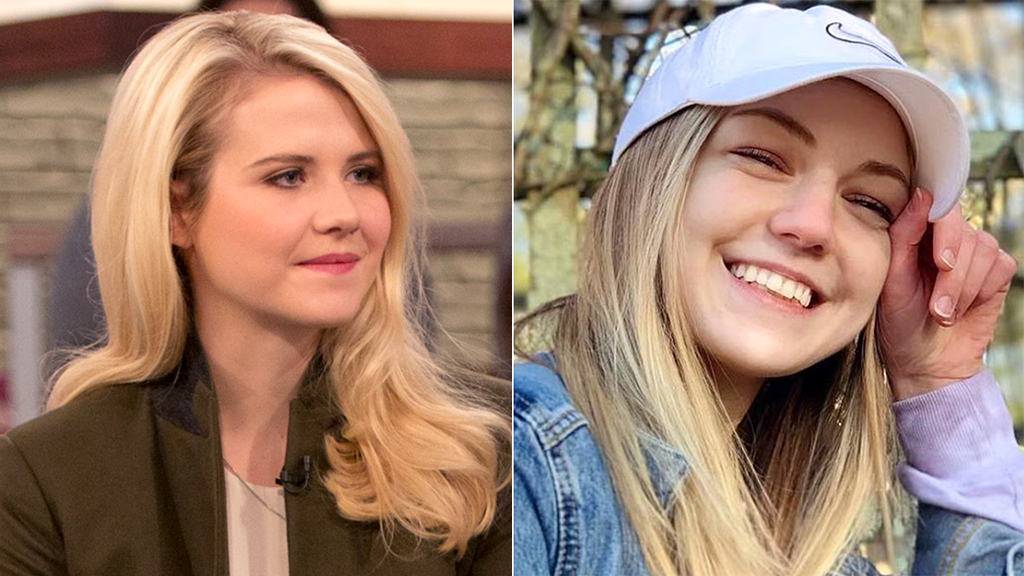 Elizabeth Smart, who was kidnapped for nine months when she was 14-years-old by a street preacher and his wife, said Wednesday that it is "heartbreaking" knowing what Gabby Petito likely went through in the days and weeks leading up to her death.
Smart was kidnapped from her Salt Lake City home by Brian David Mitchell and Wanda Barzee in 2002.
One of her kidnappers, Barzee, was released from prison on parole in 2018 after serving 15 years in prison.
Smart said Wednesday that she was disappointed in Barzee's release but thankful that she got some measure of justice.
"I was disappointed, but it also helped me have a greater appreciation for how many victims never even have a smidgen of justice.
GABBY PETITO AUTOPSY: CORONER RULES STRANGULATION CAUSE OF DEATHPeople worldwide have been captivated by the Gabby Petito case, and her family has thanked everyone for bringing awareness to the 22-year-old's disappearance, but loved ones are also asking people to direct their attention to the thousands of other missing person cases that are still active.
This same type of heightened awareness should be continued for everyone ― everyone," Joseph Petito, Gabby's father, said at a press conference on Sept. 22.
If you don’t do that for other people that are missing, that’s a shame, because it’s not just Gabby that deserves that."
next Image 1 of 4prev next Image 2 of 4prev next Image 3 of 4prev Image 4 of 4At the end of last year, the FBI's National Crime Information Center counted nearly 90,000 active missing persons cases.
Every 90 seconds, a person goes missing," Smart said Wednesday.
"Just in the time that we’ve been sitting here chatting, there are people who have already gone missing."
CLICK HERE TO GET THE FOX NEWS APPWhile Barzee was released from prison three years ago, Smart was confident that Brian Mitchell will never escape his life sentence.