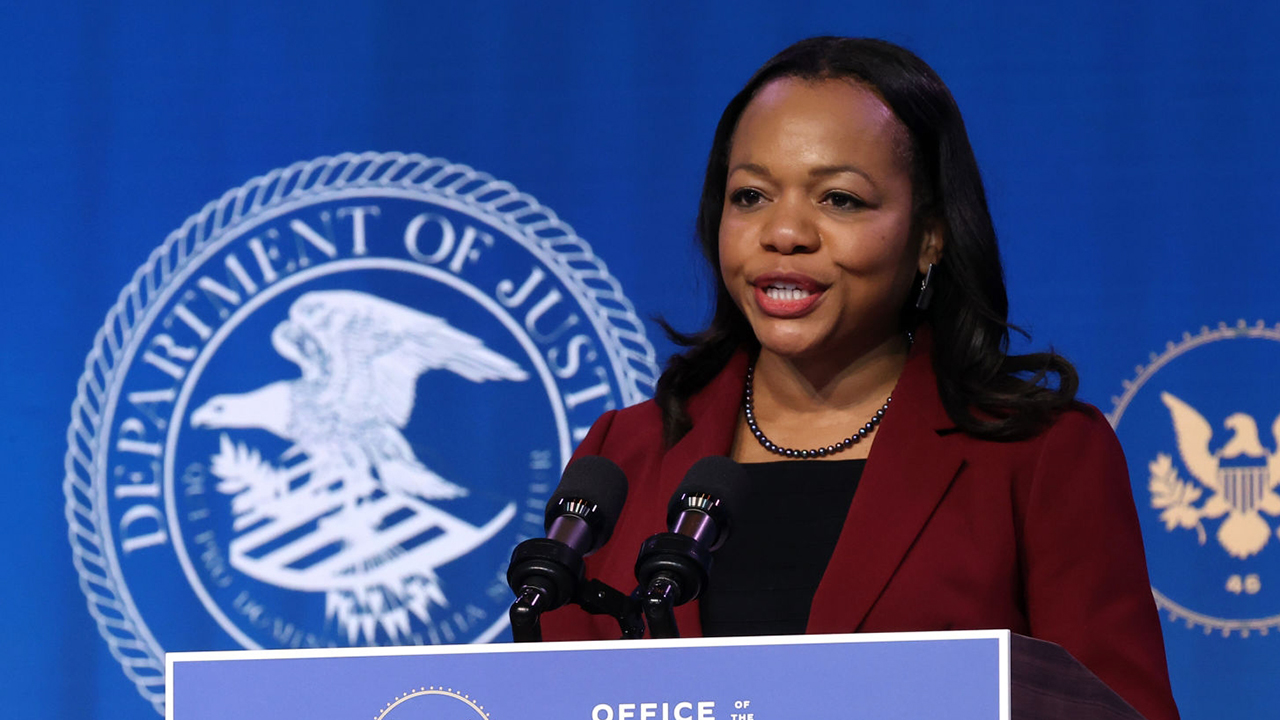 The Department of Justice (DOJ) opened an investigation into five Texas juvenile detention facilities amid reports of physical and sexual abuse against children by staff members, Assistant Attorney General for Civil Rights Kristen Clarke announced Wednesday.
"Too often children held in juvenile detention facilities are subject to abuse and mistreatment and deprived of their constitutional rights," Clarke said during a virtual press briefing.
"State officials have a constitutional obligation to ensure reasonable safety for children in these institutions."
ABBOTT DIRECTS INVESTIGATION INTO ‘ILLEGAL BEHAVIOR’ AT STATE"S JUVENILE JUSTICE DEPARTMENTClarke explained that the DOJ's investigation will look into "whether there is a pattern or practice of harm as a result of the excessive use of chemical restraints, excessive use of isolation or lack of adequate mental health services."
Acting U.S. Attorney Jennifer B. Lowery of the Southern District of Texas, who also attended the briefing, said, "Young people, even though they are confined in a juvenile facility, should not be abused, mistreated or deprived of essential services.
We have a duty to ensure young people incarcerated in our state are held under safe and constitutional conditions."
U.S. Attorney Ashley C. Hoff for the Western District of Texas and Acting U.S. Attorney Chad Meacham of the Northern District of Texas were also present to express their support for the DOJ's investigation.
CLICK HERE TO GET THE FOX NEWS APPIn July, Gov.
Greg Abbott, R-Texas, asked the Texas Rangers police to investigate allegations that employees of the state’s Juvenile Justice Department had engaged in "illegal behavior" with youths.
The DOJ has also filed lawsuits against Texas in recent weeks regarding its recent abortion law and an executive order barring transportation of illegal immigrants throughout the state.
Fox News' Thomas Barrabi contributed to this report.