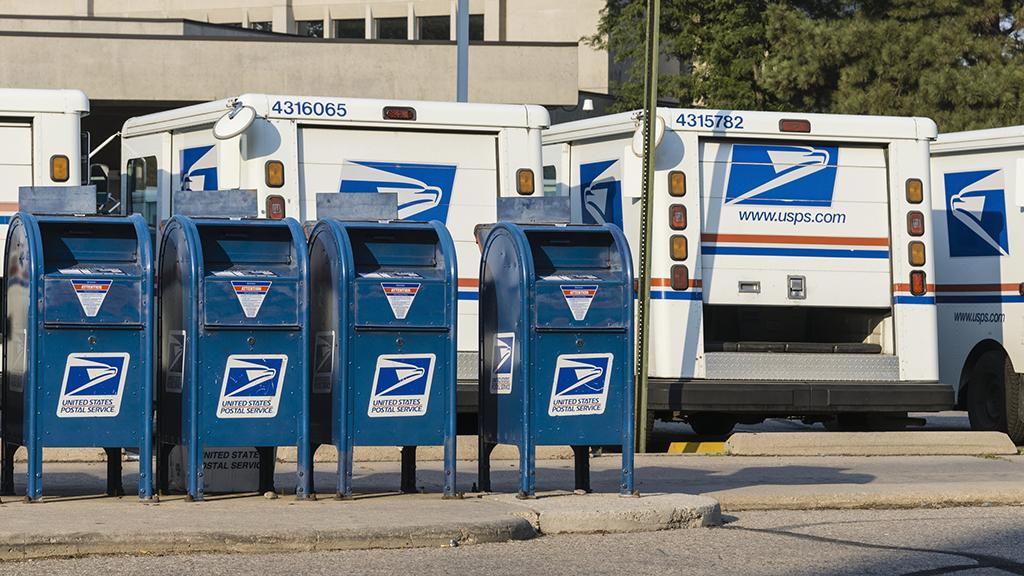 A Colorado postal worker was shot and killed Wednesday and a suspect was being sought, authorities confirmed to Fox News.
The Longmont Police Department responded to a shooting just after 12:30 p.m. at Heatherhill Street and Renaissance Drive.
When officers arrived, they found the USPS employee shot in front of neighborhood mailboxes.
The employee died at the scene, police said.
A male suspect was seen fleeing.
He was wearing dark clothing, a hoodie and a blue mask, police said.
CLICK HERE TO GET THE FOX NEWS APPA police search of the area using K-9s was unsuccessful, authorities said.