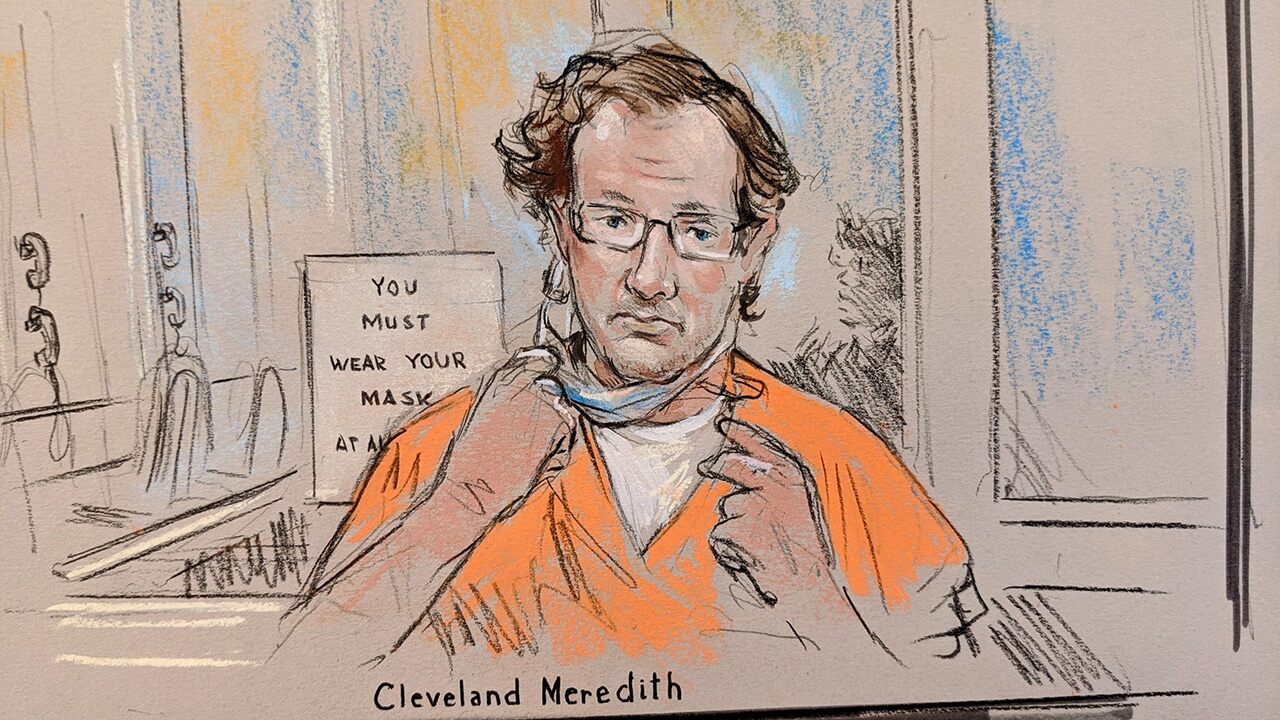 A Colorado man who has been accused of threatening to shoot House Speaker Nancy Pelosi after the Jan. 6 Capitol riot arrived in Washington, D.C., with more than 2,500 rounds of ammunition, according to a federal memorandum.
The memo in support of pretrial detention accuses Cleveland Grover Meredith Jr. of also possessing a Glock pistol, a rifle, several high-capacity magazines and at least 320 rounds of "armor-piercing" rounds.
"Thinking about heading over to [Pelosi's] speech and putting a bullet in her noggin live on TV," Meredith wrote in a text message on his way to D.C. after the riot had already happened.
In texts and on social media, the defendant made a number of threatening comments aimed at Pelosi, D.C. Mayor Muriel Bowser and D.C. in general.
Meredith also sent several texts directly addressing the FBI with statements like, "You get that one Marxist FBI Agent?"
Soon after arriving in the city, he assaulted a male and fled in his truck, the U.S. government alleges.
Meredith was arrested Jan. 7 and charged in federal court with making interstate threats, according to the government.
That charge carries a sentence of up to five years in prison and a fine of $250,000.
U.S. Magistrate Judge Michael Harvey on Wednesday rescheduled a detention hearing for Meredith for Thursday at 2:45 p.m.
More than 170 people have been charged in connection with last week's riot, according to the FBI and DOJ.
"Agents and our partners are on the streets investigating leads not only here in the D.C. area, but also the country through the FBI’s 56 field offices.
"Even if you’ve left D.C., FBI agents from our local field offices will be knocking on your door if we find out that you were part of the criminal activity at the Capitol," D’Antuono continued.