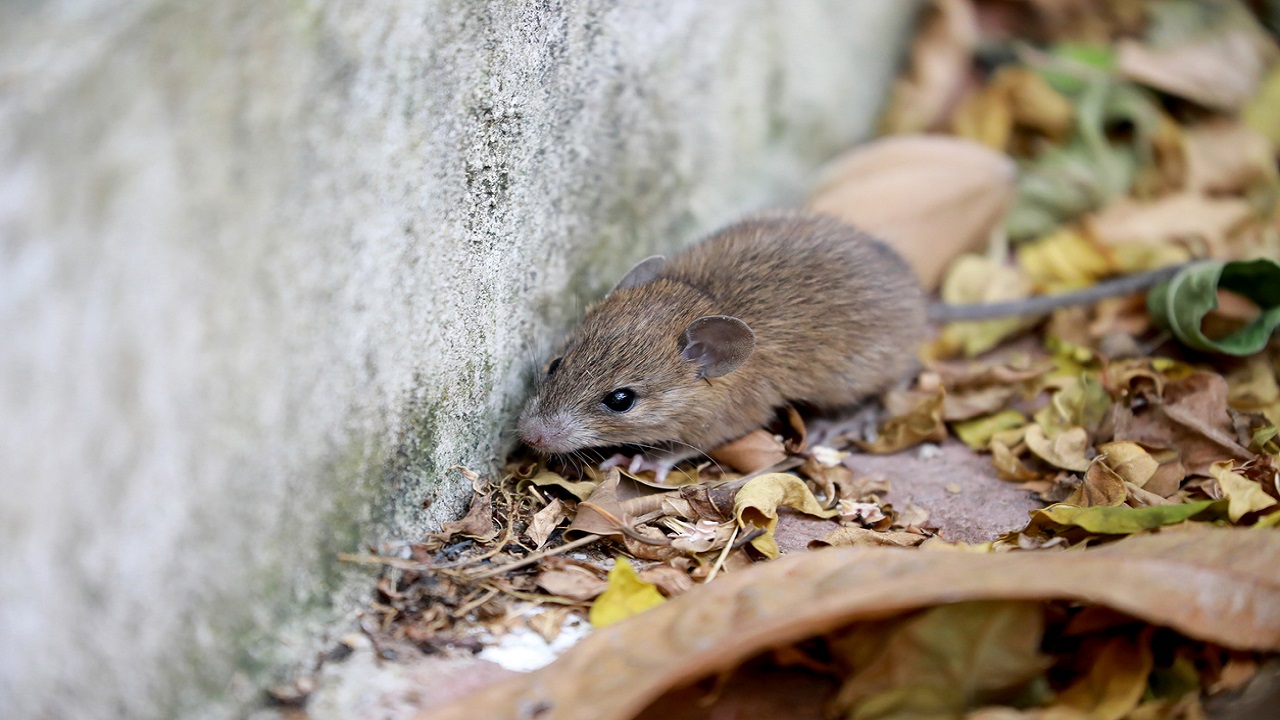 Michigan health officials on Monday reported the state’s first confirmed human case of the deadly hantavirus.
The rat-borne illness, which U.S. health officials say cannot be transmitted from person-to-person, is typically passed to patients when they breathe in air contaminated with the virus through rodent droppings.
The confirmed case under investigation by county and state health officials involved a woman in Washtenaw County, "recently hospitalized with a serious pulmonary illness from Sin Nombre hantavirus," according to a release from the Michigan Department of Health & Human Services.
"The individual was likely exposed when cleaning an unoccupied dwelling that contained signs of an active rodent infestation."
It may also be possible to contract the virus by eating food contaminated by an infected rodent’s droppings, urine or saliva, according to the Centers for Disease Control and Prevention (CDC).
FDA APPROVES BIOGEN'S ALZHEIMER'S DRUGMichigan officials explained hantavirus was first tied to hantavirus pulmonary syndrome in sick patients in southwest U.S. in 1993, though the earliest case involves a Utah man in 1959, according to the CDC.
Most infections have been reported among adults, and crop up in the spring and summer.
Symptoms of the disease include fatigue, fever, and muscle aches, as well as headaches, dizziness, chills and abdominal pains.
Late symptoms may include coughing and shortness of breath, and the disease has about a 40% fatality rate.
"We can prevent and reduce the risk of hantavirus infection by taking precautions and being alert to the possibility of it," Dr. Juan Luis Marquez, medical director with Washtenaw County Health Department, said in a statement.
"Use rubber, latex, vinyl or nitrile gloves when cleaning areas with rodent infestations, ventilate areas for at least 30 minutes before working, and make sure to wet areas thoroughly with a disinfectant or chlorine solution before cleaning."
Fox News' Alexandria Hein contributed to this report.
Source