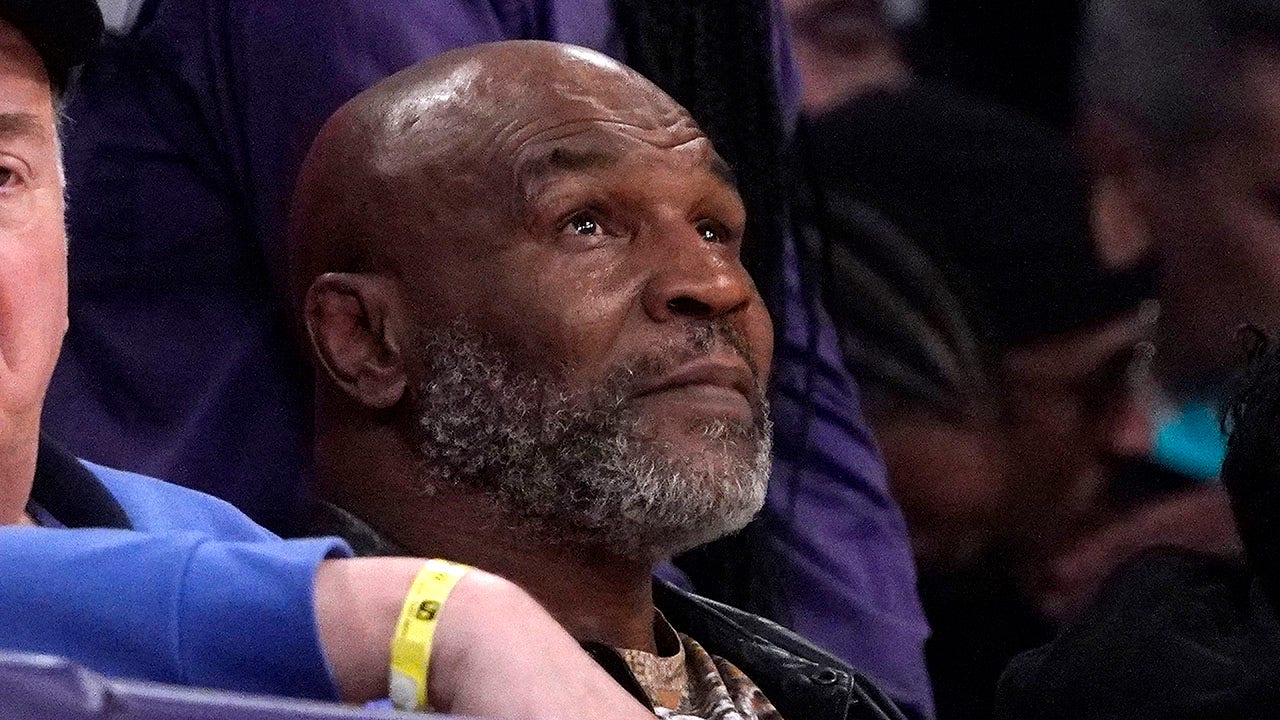 Former heavyweight boxing champion Mike Tyson is facing a $5 million lawsuit after a woman accused him of raping her sometime in the early 1990s.
The woman alleged Tyson met her in a nightclub in Albany, New York, and then attempted to rape her while they were in a limousine.
As a result, she said, she has been forced to endure "physical, psychological and emotional injury," in the years since.
The woman's affidavit did not provide a specific date of the attack, saying it happened around the same time beauty pageant contestant Desiree Washington said Tyson raped her in Indianapolis.
CLICK HERE FOR MORE SPORTS COVERAGE ON FOXNEWS.COMTyson was convicted of raping Washington Feb. 10, 1992, and served three years in prison.
MIKE TYSON REFLECTS ON EARLY CHALLENGES AND HOW HE WAS TRAINED TO BECOME A CHAMPIONThe affidavit says Tyson made physical contact with her and attempted to kiss her almost immediately after she entered the limousine.
"I told him no several times and asked him to stop, but he continued to attack me," the woman said.
Darren Seilback, an attorney representing the woman, said in a separate filing that his office did its due diligence before taking on the case.
Tyson had a three-year run as the undisputed world heavyweight champion from 1987-1990.
Actress and film director Robin Givens filed for divorce from Tyson in the late-1980s, ending a marriage characterized by "unprovoked rages of violence and destruction."
CLICK HERE TO GET THE FOX NEWS APPTyson's second wife, Monica Turner, filed for divorce in 2002, following accusations of adultery during their six-year marriage.
Tyson married his third wife Monica Spicer in 2009, shortly after her release from prison on a fraud conviction.
Source