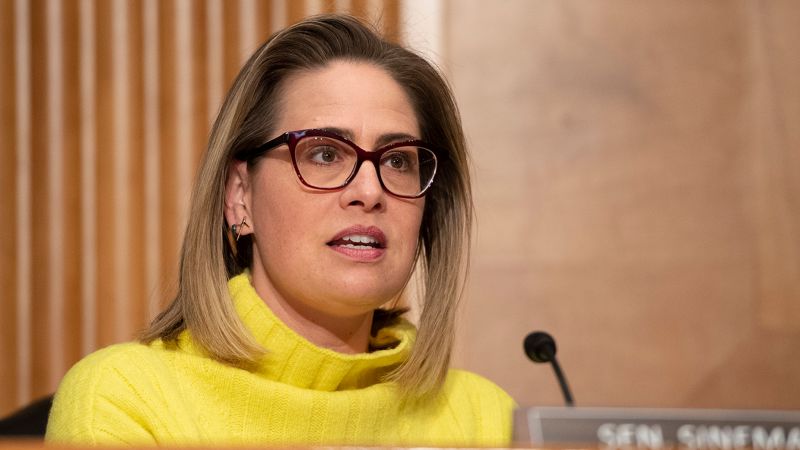 The former Democrat is still caucusing with the party in the Senate, so the Democratic caucus still has 51 members.
Now, instead of 49 Democrats and two independents within their ranks, the caucus has 48 Democrats and three independents.
Sinema’s interests are no longer necessarily the Democrats’ best interests in the next Congress, and the 2024 Senate map became even more complicated for Democrats with Sinema’s decision.
After all, Democrats usually don’t run a candidate against independent Sen. Bernie Sanders in Vermont.
The Democrats who run against independent Sen. Angus King in Maine have not gained traction in recent elections.
Having two people in the race who are going to caucus with the Democratic Party likely makes it more difficult for the Democrats to win.
One potential worrisome example for Democrats in a purple state (at least then) was the 2010 Florida Senate race.
The 1968 Alaska Senate race, for example, featured two Democrats (Mike Gravel and then Sen. Ernest Gruening as write-in).
All that said, the Democrats already have a difficult map heading into 2024.
Depending on whether the Democrats win the presidency (and have a Democratic vice president who can break Senate ties), they can afford to lose zero to one Senate seats and maintain a majority.
The vast majority, 23 of the 34, senators up for reelection in 2024 caucus with the Democrats.
With Sinema’s break from the Democratic party, the road is, if nothing else, curvier for Democrats.
Source