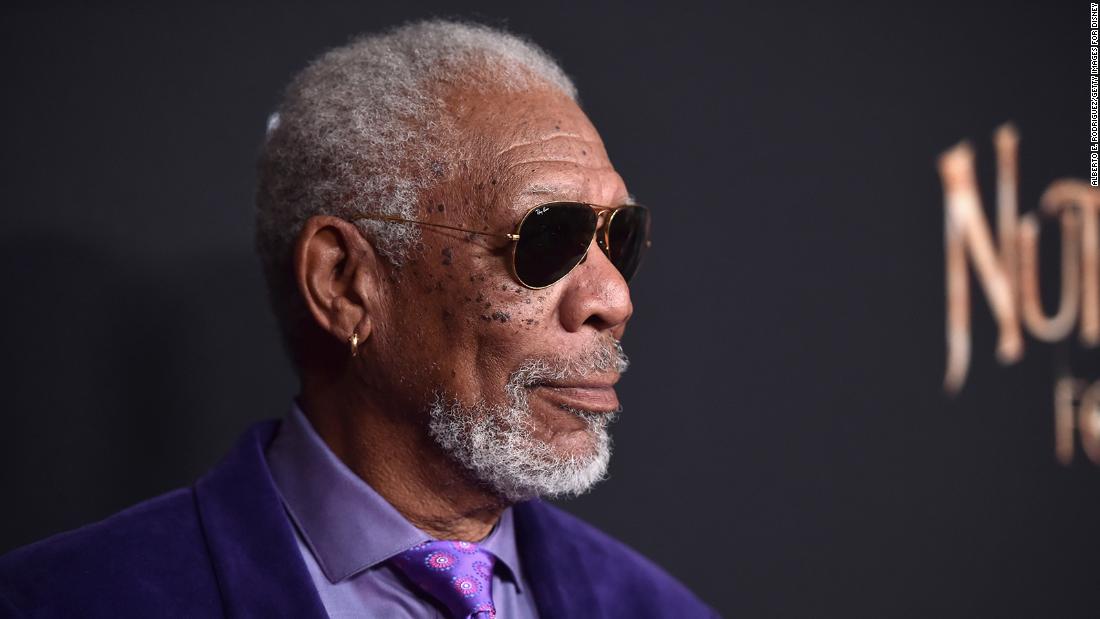 (CNN) Award-winning actor Morgan Freeman and University of Mississippi Professor Linda Keena donated $1 million to the school in order to establish a new center focused on policing.
It will be "the only one of its kind at a Mississippi university and one of a few in the nation."
While he was born in Memphis, Tennessee, Freeman did grow up in several Mississippi cities, according to CNN affiliate WLOX-TVFreeman said the events of the past year inspired him to make the donation.
"Policing should be about that phrase 'To Serve' found on most law enforcement vehicles."
The role of the center, the release states, will be to provide training for police and other law enforcement across Mississippi.
It will also use "evidence-based practices that allow officers to be more proactive."
And, the center looks to improve how officers engage with the community and community members' perception of, trust and confidence in police, the release said.
"The goal should be to give officers as many tools as possible to do their jobs more effectively," said Keena, an associate professor of criminal justice.
"Our faculty will address critical issues inherently interwoven in the current and historic landscape of policing such as race, class, bias and lack of compassion."
The center is pending approval by the state's Institutions of Higher Education.
The donation will be split into two funding streams, with $500,000 being directed to start-up costs.
The other half will be placed in an endowment for "long-range sustainability," the release said.
Source