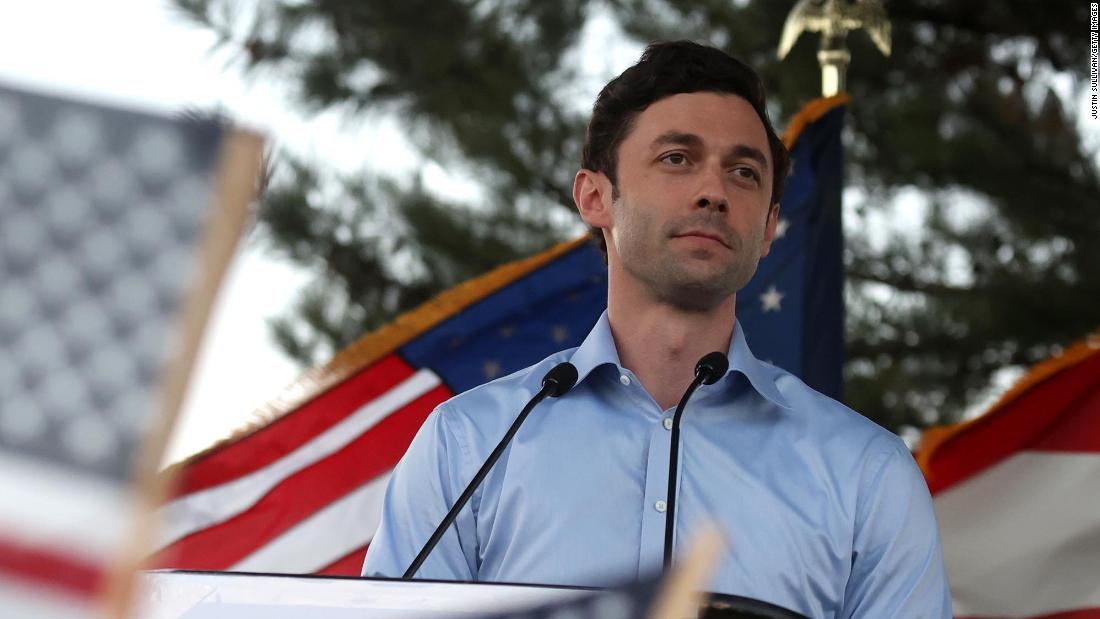 Washington (CNN) More than 25 Democratic senators, led by Georgia Sen. Jon Ossoff, released a joint statement calling for an immediate ceasefire agreement in Israel and the Palestinian territories to "prevent further loss of life and further escalation of violence."
"To prevent any further loss of civilian life and to prevent further escalation of conflict in Israel and the Palestinian territories, we urge an immediate ceasefire," the senators wrote in a joint statement first obtained by CNN.
CNN has reached out to the White House and National Security Council for comment.
This comes as Sunday marked the deadliest day of the week-long conflict so far, according to data from the Palestinian ministry of health in Gaza.
Israeli airstrikes have killed at least 52 Palestinians in Gaza Sunday, according to the health ministry.
The joint statement from the Democratic senators and two independent senators who caucus with Democrats signals the growing concern in the Senate over the escalation of violence in the Middle East.
Source