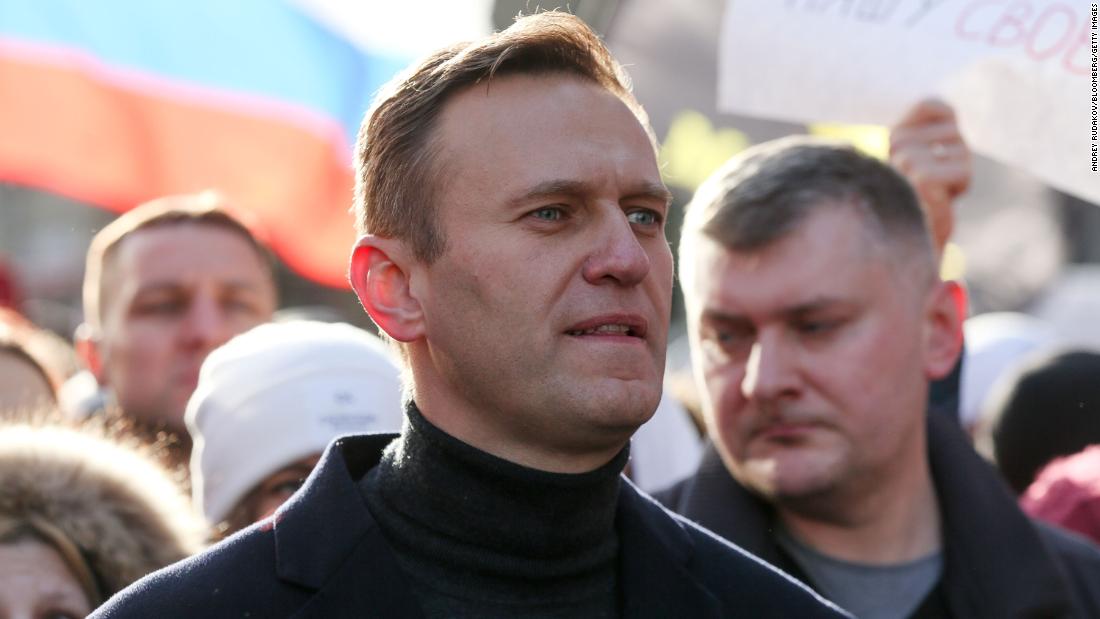 Moscow (CNN) Russian opposition politician Alexey Navalny has announced that he plans to return to Russia on Sunday from Germany, where he has been recovering after being poisoned.
On Instagram, Navalny said that he purchased a plane ticket to Russia on Wednesday morning after realizing that "he is almost healthy and can finally come back home."
"There was never a question for me whether to return or not, never.
Just because I didn't leave.
I ended up in Germany, having arrived there in an intensive care box.
On January 17, Sunday, I will return home on Pobeda airline flight.
Meet me," Navalny tweeted on Wednesday.
On Monday, Russian prison authorities sent an official request to a court asking to replace his suspended sentence in a years-old case with a real jail term.
Navalny was poisoned with the toxin Novichok in August and nearly died.
The Kremlin has repeatedly denied any involvement.
Source