Man arrested and charged in death of woman fatally shot by toddler while on Zoom work call, authorities say 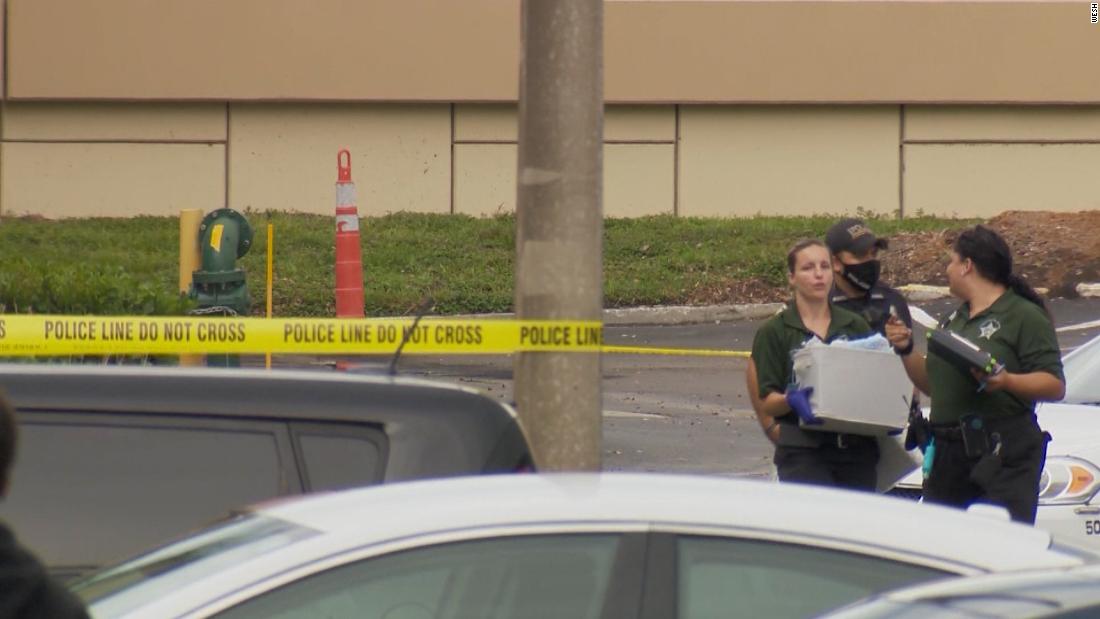 (CNN) A Florida man has been arrested and charged after a woman was fatally shot by her toddler while she was on a Zoom conference call, officials say.
On October 7, Assistant State Attorney Dan Faggard charged Veondre Avery with manslaughter and failure to securely store a firearm in connection to the death of Shamaya Lynn at the couple's home on August 11, according to a statement from the state attorney's office.
Lynn, 21, was on a video conference call with coworkers when she was shot in the head, the Altamonte Springs Police Department said.
According to police, a person on the call dialed 911 after seeing a toddler in the background and hearing a noise just before Lynn fell backward and didn't return to the call.
Avery had an initial court appearance Wednesday and is being held without bond, court records show.
His next court date is set for November 23.
According to the Seminole Clerk of Courts website, Avery has not obtained an attorney.
Altamonte Springs Police discovered evidence that a firearm belonging to Avery had been left loaded in a child's "Paw Patrol" backpack on the floor of the couple's bedroom, a release from the State Attorney's Office for Brevard and Seminole counties said.
Source