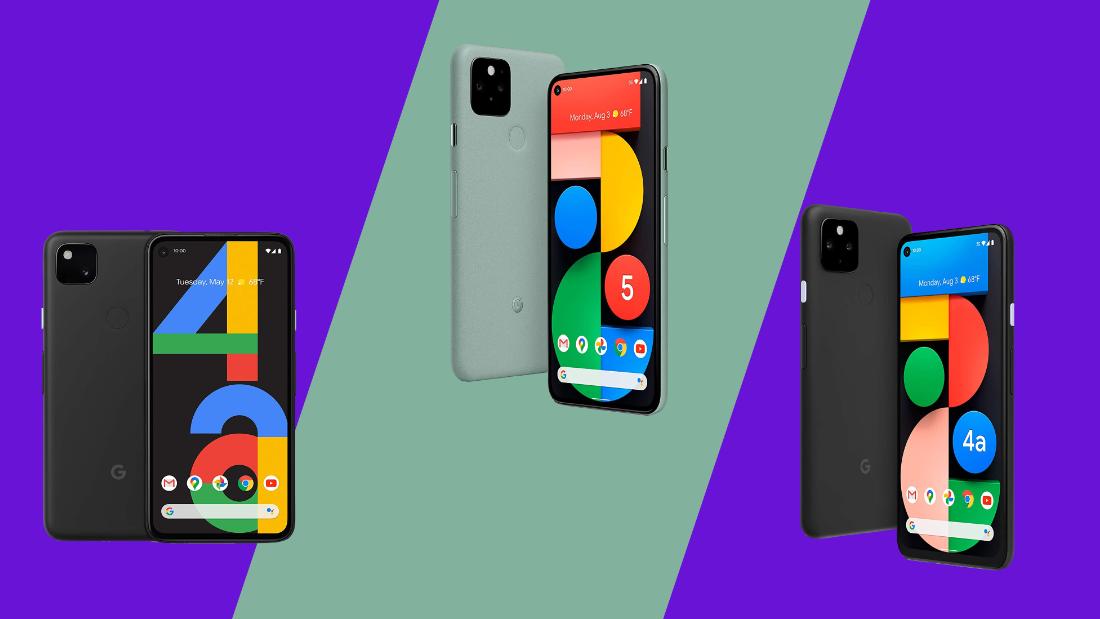 Currently, the Pixel lineup consists of the $349 Pixel 4a, $499 Pixel 4a 5G and $699 Pixel 5.
Pixel phones are where Google tests new features before integrating them or rolling them out to more Android phones.
Another benefit of using a Pixel phone is that you’ll be the first to receive major Android updates.
For example, when Google released Android 11, it was made available to Pixel phones first, followed by Google’s hardware partners.
Google Pixel 4a PHOTO: GoogleThe Pixel 4a is the cheapest phone in Google’s lineup, priced at $349 for a phone that comes with 6GB of RAM, 128GB of storage and a 3,140mAh battery.
With a 5.8-inch FHD+ display, the Pixel 4a is the smallest phone in Google’s current crop.
It still boasts an OLED display, though, with HDR support and always-on display capabilities (staple Pixel features across the board).
Google Pixel 4a 5G PHOTO: GoogleThink of the Pixel 4a 5G as the bigger, slightly more expensive and more capable version of the Pixel 4a.
The 4a 5G is typically priced at $499, but you can find it on sale most of the time.
The Pixel 4a 5G outperforms any phone in this same price category.
Google Pixel 5 PHOTO: GoogleGoogle’s Pixel 5 is the most recently launched phone from the search company.
While Google’s Pixel line has long been praised for providing one of the best smartphone cameras available, the current setup is starting to show signs of its age.
Source