Deadline looms for Netanyahu to build new government in Israel 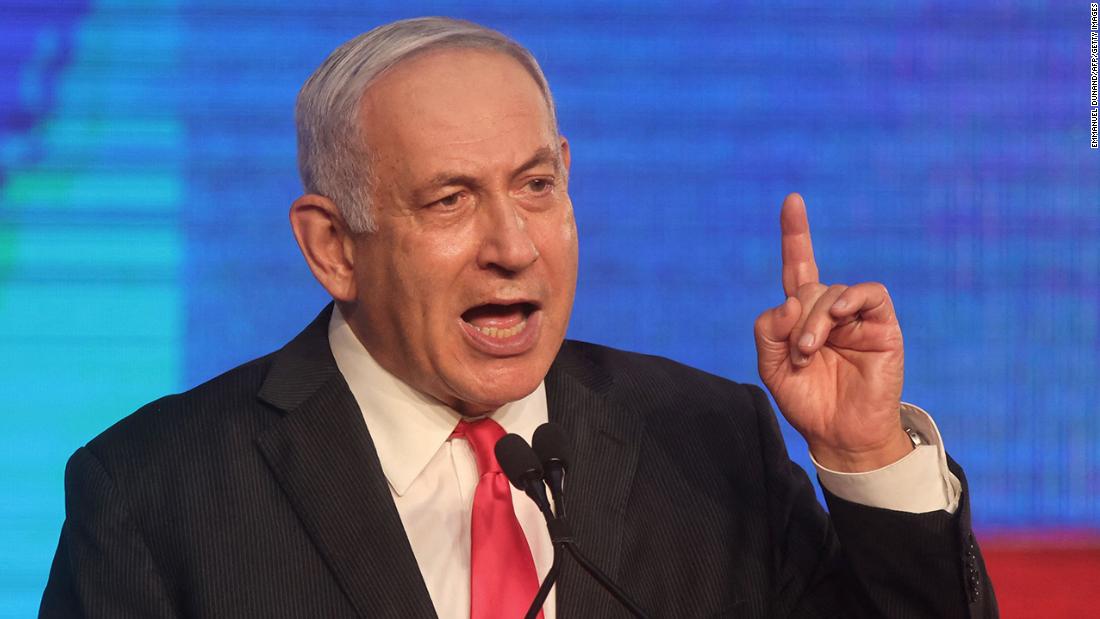 Jerusalem (CNN) Israeli Prime Minister Benjamin Netanyahu has one more day to convince potential partners to join him in a new government, or risk seeing the country's President hand the opportunity to a rival.
One of the key figures Netanyahu needs to get onboard is former Defense Minister Naftali Bennett of the right-wing Yamina party.
Bennett appeared to reject an offer by Netanyahu to rotate the Premiership on Monday, even though the offer included Bennett going first in the rotation.
But even if he changes his mind over the course of the day, that still would not be enough for Netanyahu to enjoy a majority in the Knesset, Israel's parliament.
Naftali Bennett, of the right-wing Yamina party, is one of the political figures that Netanyahu needs to get on side.
For that to happen, the Israeli leader either needs to win over two more lawmakers from parties currently pledged to oppose him, or somehow find a way for his allies in the extreme-right Religious Zionist Party to accept joining a government that would be supported by the United Arab List, an Islamist party led by Mansour Abbas, something they have thus far ruled out.
Source