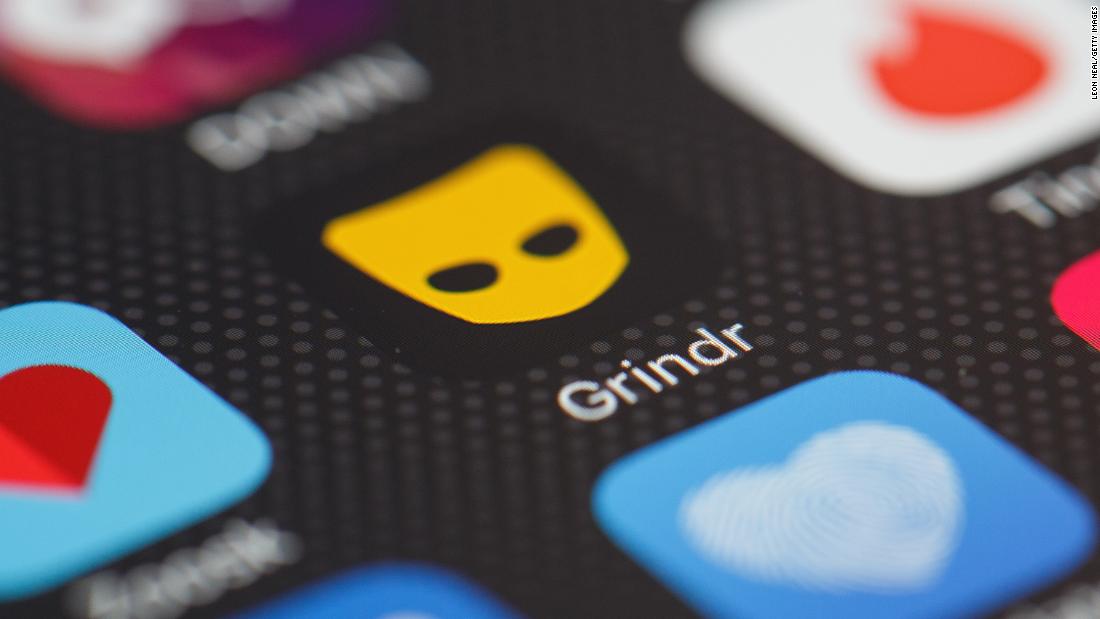 (CNN) A Dallas man has been sentenced in a scheme to target gay men for violent crimes using the dating app Grindr, according to the Department of Justice.
Daniel Jenkins, 22, was sentenced Wednesday to a maximum of 26 years in federal prison on charges including kidnapping, carjacking and hate crimes.
He is the last of four defendants to be sentenced in the case, according to a release from the DOJ.
Jenkins pleaded guilty to the charges in June.
"This defendant singled out victims based on their perceived sexual orientation, then viciously assaulted them.
The Department of Justice will not tolerate these sorts of heinous, hate-based attacks," said Acting US Attorney Chad Meacham for the Northern District of Texas.
"Unfortunately, despite our best efforts, bigots often lurk online.
We urge users of dating apps like Grindr to remain vigilant."
The plot began in December 2017, according to the release.
Jenkins and a co-conspirator created profiles on Grindr to lure men to locations where they would rob them, the DOJ said.
Source