Santa Clarita, California. NFTOrbitor.com has released a report Sega’s interest in entering the NFT and metaverse space. Sega, who long has been known as video game developer icon announces their interest and plans to keep up with the digital age.

“It is a natural extension for the future of gaming that it will expand to involve new areas such as cloud gaming and NFTs,” Sega Producer Masayoshi Kikuchi said. Kikuchi also hinted that part of the “Super Game” plan could lead to Sega launching its own metaverse initiative. 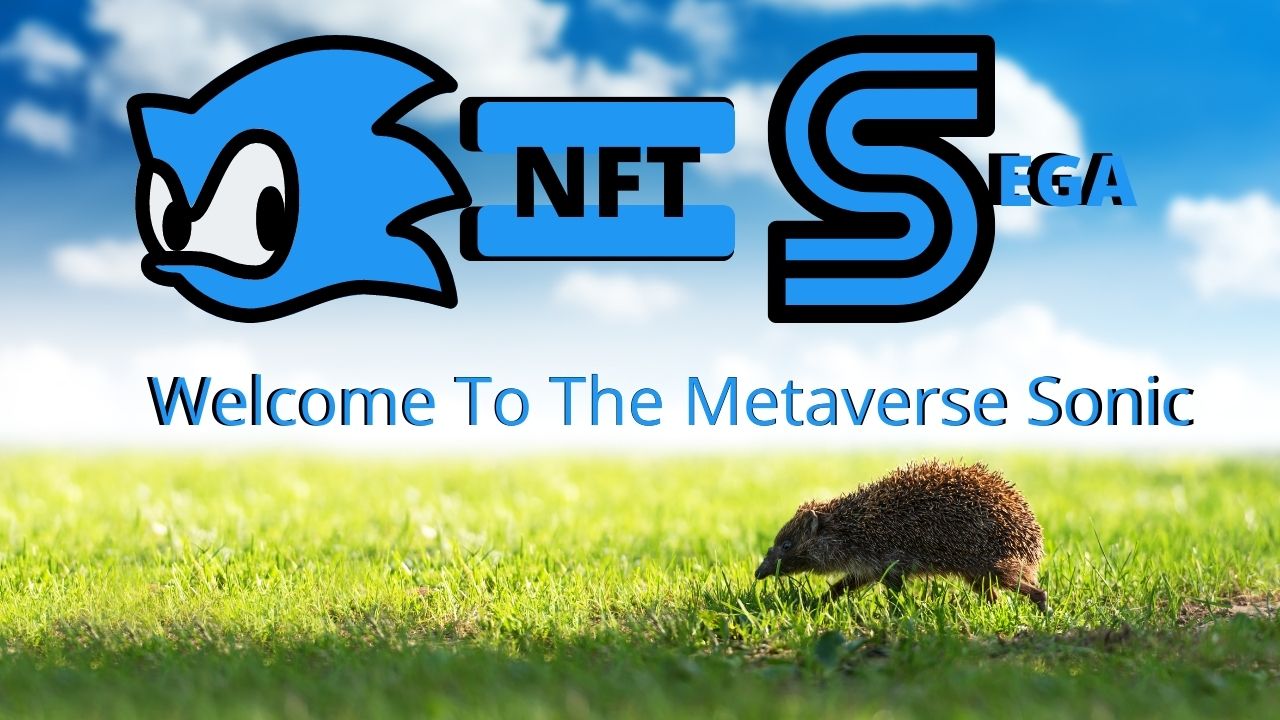 The report goes on to highlight how Sega plans to take advantage of the momentum that that brand has received since launching it successful Sonic the Hedgehog movie franchise. This franchise includes comedic actor Jim Carrey, who has returned for the newly released second movie.

Sega announced plans to launch NFTs back in April 2021 based on a collaboration with blockchain developer double jump.tokyo.

In January 2022, Sega also registered for the trademark “Sega NFT,” signaling its potential entry in the growing space. Several titles are being developed for the “Super Game” plan, and many will be interactive titles.

“The momentum is there, the fan base is there, and that fan base runs the gambit of several generations,” stated Raul Meza, content editor at NFTOrbitor.com. “This isn’t a company releasing an unknown NFT character from an unrelated field. These Sega characters are legendary within the gaming and digital space. It is going to be a perfect match for up-and-coming gaming and investing enthusiasts as well as those with childhood nostalgia. Well played, Sega. Well played.”

More information on this subject can be found at NFTOrbitor.com which also hosts a video on Sonic the hedgehog and Sega’s NFT launch.

NFTORbitor.com is committed to pushing the NFT market forward by educating their community on its various aspects. As such, they welcome all inquiries from those who wish to learn more.

For more information about NFTOrbitor.com, contact the company here: