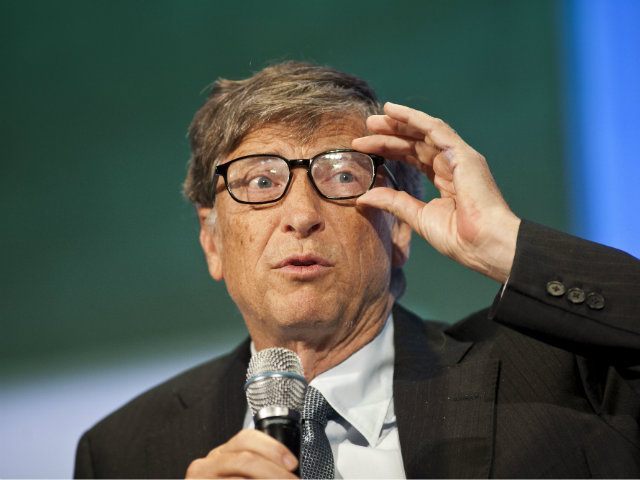 According to a recent report by the Wall Street Journal, Microsoft founder Bill Gates was told by board members he needed to step down from the board in 2020 as they pursued an investigation into his prior romantic relationship with a Microsoft employee.

The Wall Street Journal reports that Microsoft board members instructed Bill Gates to step down from its board in 2020 amidst an investigation into Gates’ prior romantic relationship with a female Microsoft employee that was deemed inappropriate.

Members of the board reportedly hired a law firm to conduct an investigation in late 2019 after a Microsoft engineer alleged in a letter that she had a sexual relationship over a period of years with Gates. During the probe, board members reportedly decided that it was no longer suitable for Gates to remain on the board.

Gates resigned before the board’s investigation was completed and before the full board could make a formal decision on the matter, according to individuals familiar with the matter. A Microsoft spokesperson said in a statement:

Microsoft received a concern in the latter half of 2019 that Bill Gates sought to initiate an intimate relationship with a company employee in the year 2000. A committee of the Board reviewed the concern, aided by an outside law firm to conduct a thorough investigation. Throughout the investigation, Microsoft provided extensive support to the employee who raised the concern.

A spokesperson for Gates stated: “There was an affair almost 20 years ago which ended amicably,” adding that “decision to transition off the board was in no way related to this matter. In fact, he had expressed an interest in spending more time on his philanthropy starting several years earlier.”

Gates resigned from the board on March 13, 2020, three months after he had been re-elected to his seat. At the time, Gates stated that he wanted to focus on his philanthropy and would continue to serve as a technical adviser to Chief Executive Satya Nadella. He also stepped down from the board of Berkshire Hathaway Inc. on the same day.

A report from the New York Times alleges that Bill Gates had a reputation for questionable conduct in work-related settings for some time. In 2018, Melinda Gates was unhappy with her husband’s handling of a previously undisclosed sexual harassment complaint against his longtime money manager. After Gates moved to settle the matter confidential, Melinda demanded an outside investigation. The manager, Michael Larson, continues to operate as Gates’ money manager.

People familiar with the matter claim that on multiple occasions, Gates pursued women who worked for him at Microsoft and the Bill and Melinda Gates Foundation. Gates’ ties to Jeffrey Epstein, who faced accusations of sex trafficking young girls and pleaded guilty to soliciting prostitution from a minor, were also reportedly a major issue for Melinda Gates. Bill’s relationship with Epstein being made public was reportedly a major catalyst in the beginning of the divorce proceedings.

Lucas Nolan is a reporter for Breitbart News covering issues of free speech and online censorship. Follow him on Twitter @LucasNolan or contact via secure email at the address lucasnolan@protonmail.com