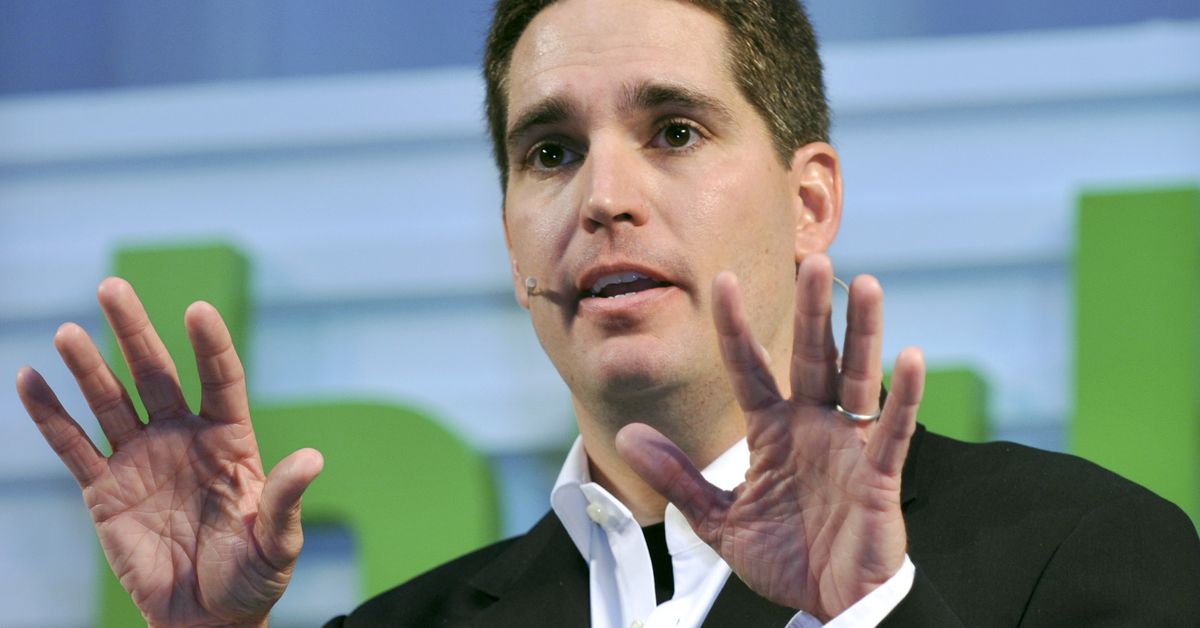 WarnerMedia CEO Jason Kilar, who was appointed to the role in April 2020, is negotiating his departure from the company following AT&T’s announcement that it would be merging WarnerMedia with Discovery, according to The New York Times. Kilar was “kept in the dark about the deal until recent days,” sources told The New York Times.

Kilar has been overseeing all of WarnerMedia, including Warner Bros., Turner, and HBO. But it was unclear how he would slot into the new company given that Discovery’s president and CEO David Zaslav is set to head it up. Kilar joined AT&T just a month before HBO Max launched in May 2020, and he orchestrated a major reorganization in August that gave HBO Max even more of a priority at the company. He previously ran Hulu from 2007 to 2013.

Although he’s reportedly working his way out, Kilar sent a “rallying-the-troops” memo to WarnerMedia, The New York Times said.

The tie-up between WarnerMedia and Discovery isn’t expected to close until mid-2022, so there’s still some time left before Zaslav takes over. On a call this morning, Zaslav described Kilar as a “fantastic talent” when asked about his future. John Stankey, the CEO of AT&T, suggested the decision would be up to Zaslav. “David’s got a lot of decisions to make on personnel and how things are structured moving forward during this transition period,” he said on the call.

WarnerMedia didn’t immediately reply to a request for comment.