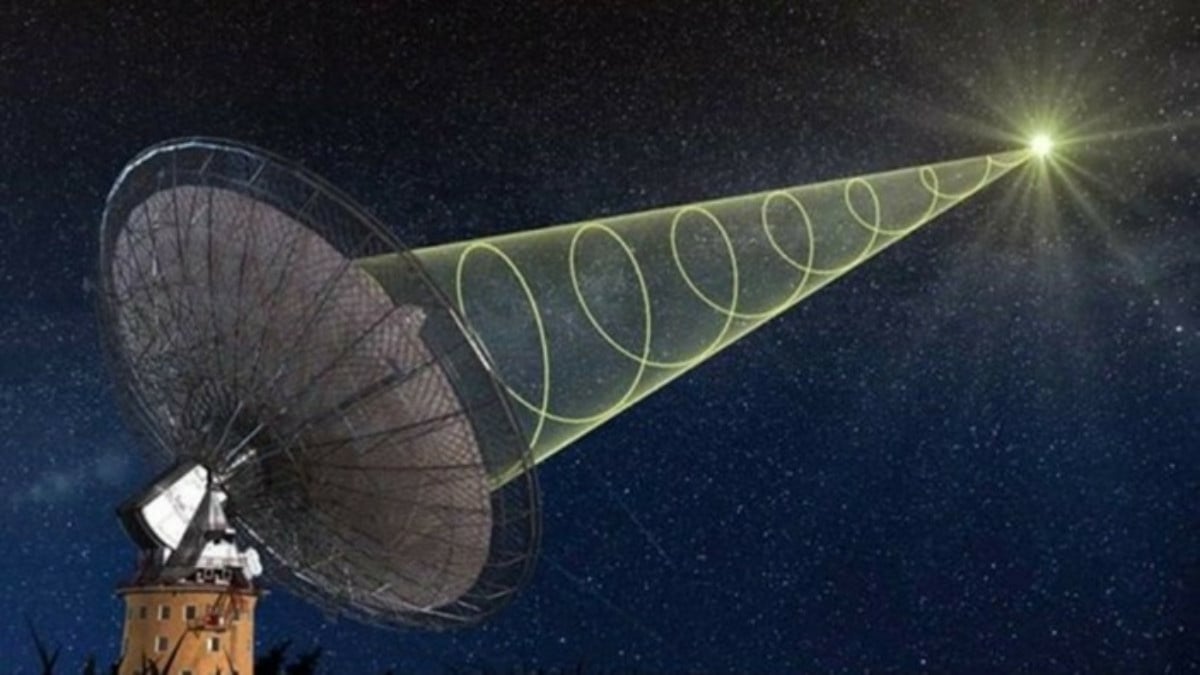 Scientists received a radio signal from a galaxy about 9 billion light-years from Earth.

As scientists continue their studies on space, they occasionally reach surprisingly mysterious findings.

From time to time, astronomers discover radio signals from deep space and investigate the source of these signals.

Scientists received a radio signal from a galaxy about 9 billion light-years from Earth.

The signal from the galaxy named “SDSSJ0826+5630” was captured with the help of a giant telescope in India.

It was stated that the radio wave could enable astronomers to look into the past and understand the early universe, which is thought to be 13.7 billion years old.

It was stated that the signal, which was stated not to come from an alien, was the first of its kind received from such a long distance.