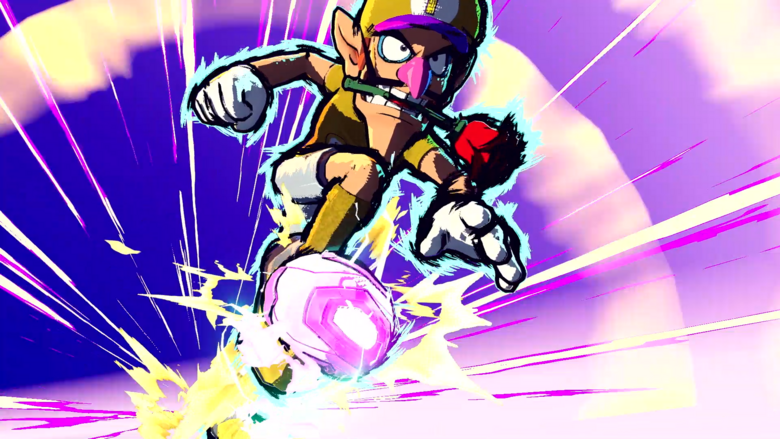 Mario Strikers: Battle League has been updated to Version 1.3.1, the game’s first update of 2023. Since its release back in June of 2022, the latest entry in the long-running spinoff has seen several updates. The new update is available to download now.

Some updates contain more changes than others, and it turns out that Version 1.3.1 is on the lighter side of things. While it’s possible that a few back-end changes have been made to the game, the patch notes (or rather patch note, singular) for the new Version are pretty slim. You can see that information below!