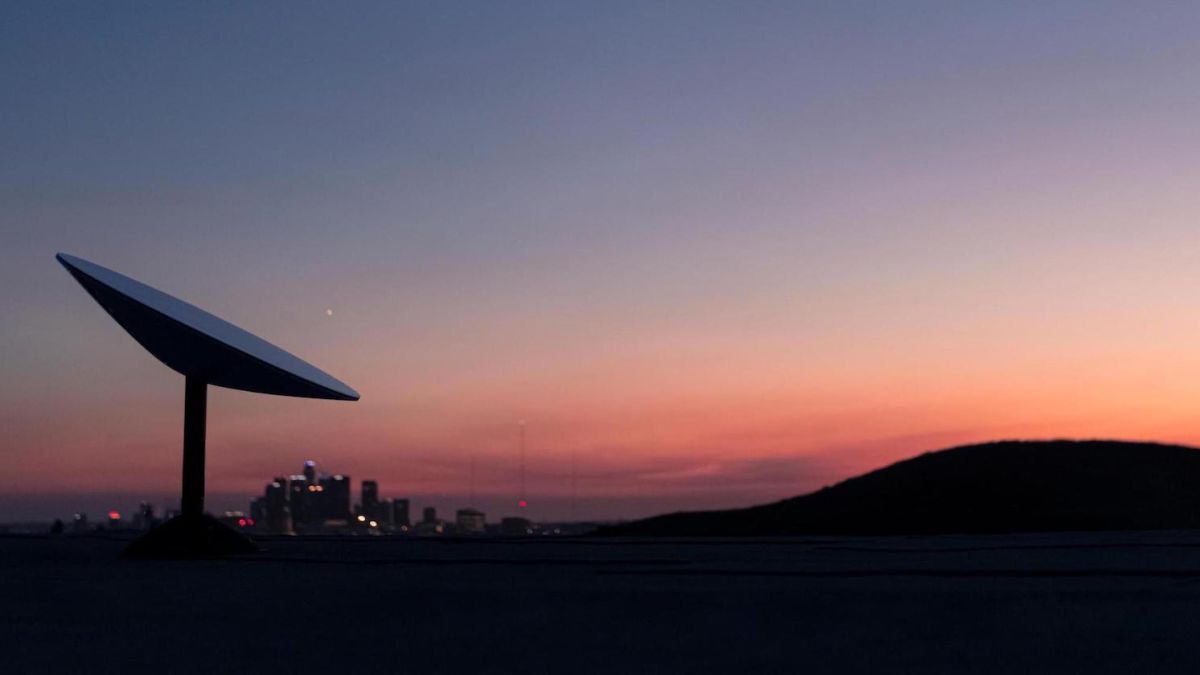 Elon Musk's owned Starlink satellite internet service is set to make its way to India in 2022. But it has been put under the scanner by the Department of Telecommunications (DoT) even before it has been made live in India.

According to a report by the Economic Times, the DoT is looking into whether the Starlink service violates any of the telecommunications and regulatory laws in India, specifically the Information Technology (IT) Act, 2000, the Indian Telegraph Act, 1885, the Indian Wireless Telegraphy Act, 1933, and the Satellite Communication (SatCom) Policy of India, 2000.

Besides these the DoT is also looking into whether Starlink has a consumer interest and is not a national security threat. The opposition has mainly been from the Broadband India Forum according to the report which consists of Google, Microsoft, Amazon, Facebook, and OneWeb.

OneWeb is a London based company owned by Bharti Global and the UK government and is a direct competitor of Starlink. It plans to launch 648 satellites while Starlink already has 1,200 satellites already in orbit.

BIF is alleged that DoT should stop Starlink from selling the beta version of its Starlink satellite internet services on the grounds that the company does not have suitable licence or authorisation. The group apparently petitioned Telecom Regulatory Authority of India (TRAI) and Indian Space Research Organisation (ISRO) to stop Starlink from providing its services in India.

Potential users from India can currently pre-book the service like others. Users have to pay an upfront pre-booking fee of $99 (approx. Rs 7,430) which will be deducted from the monthly subscription fee once the connection is activated. This is a refundable deposit that will be refunded, in case, Starlink isn’t able to provide services in your area.

The Starlink kit includes an antenna similar to DTH antennas installed all around us, a router, a power supply, and a mount, which has a price of $499 (approx. Rs 37,400) and shipping. Then there is the monthly subscription fee which is also $99. Since Starlink does not yet have an Indian subsidiary, all payments will have to be made in dollars.