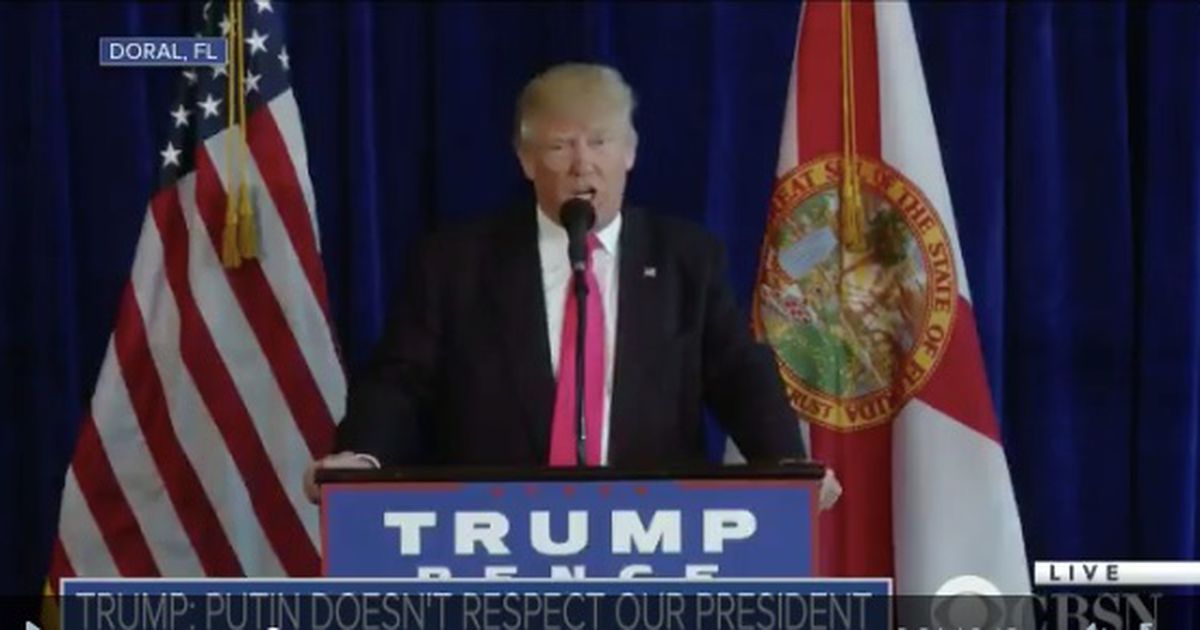 President Donald Trump has been impeached by the House of Representatives on Wednesday, making him the first US president to be impeached twice. It follows last week's deadly riot at the US Capitol, which was stormed by a mob seeking to overturn the results of the 2020 presidential election. The charge in the single article of impeachment is incitement of insurrection.

The process next moves to the Senate for a trial. If convicted, Trump could be removed from office in his last days as president before the inauguration of President-elect Joe Biden on Jan. 20. That's if the Senate reconvenes swiftly enough, but Republican leader Mitch McConnell has indicated that he wouldn't agree to bringing the Senate back into session before Jan. 19, according to The New York Times. It's unclear whether Trump could be tried after his term ends. Some legal experts say yes. Others say no.

Read more: The impeachment process against Trump -- here's where it stands

A total of 217 votes in the House (or a simple majority plus one) is required to impeach a sitting president, with the Democratic-majority House obtaining 232 votes -- including 10 Republicans -- on Wednesday afternoon. In the Senate, where the chief justice of the Supreme Court would preside over the trial, two-thirds of the 100 senators must vote to convict. After a conviction, the Senate could also vote to permanently bar Trump from holding public office; that vote would require only a simple majority of 51.

House Democrats on Monday formally introduced the article of impeachment, which had 218 co-sponsors as of Jan. 12.

By Tuesday evening, multiple Republican members of Congress had said they would vote to impeach.

Read more: 14th Amendment: What it is and what it has to do with Trump

Prior to the impeachment, some members of Congress had also been pushing to invoke the 25th Amendment of the US Constitution to remove Trump from office. Section 4 of the amendment provides power to the vice president plus a majority of sitting Cabinet secretaries to determine that a sitting president is unfit for office. The determination is made when a president is deemed "unable to discharge the powers and duties of his office."

Congress on Tuesday night voted to formally ask Vice President Mike Pence to invoke the 25th Amendment to remove Trump from power. The resolution gave Pence 24 hours to respond before the House began the impeachment process. Pence, however, had already indicated he wouldn't invoke the amendment, saying in a letter to Pelosi that he didn't think it would be "In the best interest of our Nation."

Trump was previously impeached in December 2019, but the Republican-majority Senate acquitted him at the beginning of 2020, with the process marked by a record number of tweets from Trump.

In Trump's first impeachment, two charges were made against him: abusing power and obstructing Congress. The issue was Trump's dealings with Ukraine, including a July 2019 phone call in which he appeared to be using US military aid as a bargaining chip to pressure Ukraine into investigating alleged ties between his political opponent Biden, Biden's son Hunter and a Ukrainian gas company. The articles also charged Trump with interfering with a House inquiry into the Ukraine matter.

Read more: Can Trump pardon himself?